Why we’re ditching the daily 9-5 in favour of casual work: 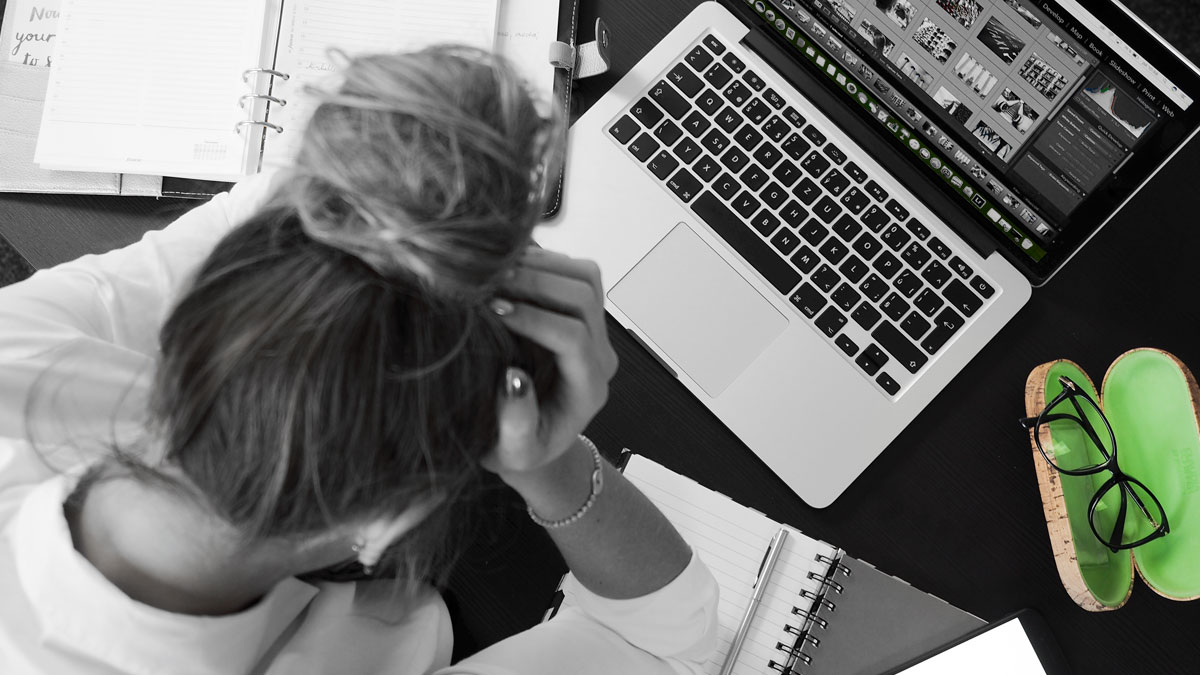 Why we’re ditching the daily 9-5 in favour of casual work:

For a number of years now, our general default to working hours is and has always been, the 9-to-5. But why is this so? Is it a habit, a result of our upbringing, what we’ve always seen, read and heard? Is there a comfort to this way of working and living?

We would suggest there’s truth in all above the above. However, change is already afoot.

On the JOB TODAY hiring platform we’ve seen a major change in the behaviours and desires of job seekers over the last 12-months – particularly young Brits.

Today’s career chameleons are ditching the race to chase elusive job titles and the ‘job for life’.

Instead, they’re pursuing multiple income streams through part-time, freelance and casual roles to realise their passions, develop new skills and champion a more balanced way of working. A multi-hyphenated way of working if you will.

We recently conducted new research that shows more Brits than ever before are ditching the ‘job for life’ with 1-in-3 revealing they want to work outside of the 9-5 hustle so they can pursue their passions.

In addition, we also found that 40% of Brits are in part-time, freelance or casual roles already. Whether it’s working as a part-time journalist, blogger, photographer or even a fitness pro, Brits are beginning to turn their hobbies and passions into sources of income.

Personally, Its lovable that this generation is completely challenging the norms set by generations before.

They’re leveraging multiple roles and ways of working to create a multi-hyphenated career that allows them to smash goals and create a lifestyle that better balances work, passion pursuits, and social / family lives.

However, while many millennials and gen-z job seekers (in particular) seem to have it all together, when it comes to pursuing their passions the reality is, the vast majority of young Brits still need a helping hand to go after their career goals.

We need to do more to help the next generation of young workers go against the grind: to embrace an alternate way of life, pursuing their passions and doing what makes them happy. Particularly when this type of lifestyle looks so different to parents, grandparents and even to friends.

Shifting Career Paths Can Be Challenging But Opportunities Await

The comforts afforded by full-time employment revolve around stability. From the regular paychecks and familiarity with your position, to following the career path you studied to obtain, it all amounts to a safe path that most people choose to stay on. Deciding to forgo the normality of every day and initiate a change in your career can be a startling proposition.

David is best known for helping countless people take back. Control of their lives and liberate themselves from the nine-to-five grind. He recommends spending your time building scalable automated systems that earn you money while you’re backpacking through Europe, or fast asleep. Originally a digital nomad, making iPhone Apps, and travel blogs, David graduated from Oregon State and began his career working as an accountant for Price Waterhouse Coopers.

“I went to college the ‘way I was supposed to’. And I got the job ‘I was supposed to’ and yet I was miserable. I lived paycheck to paycheck, endured long hours (the best hours of the day). Practically handcuffed to a desk in a stuffy cubicle crunching numbers all day as an accountant.  And if that wasn’t bad enough, the corporate inefficiencies and inertia were sickening. I knew I had to break free. This wasn’t what life was supposed to be. So I made a fateful choice and took action to take control of my life and finances. And left that job and began training with the very best of the best,” David recalls.

Remember, one of the best ways to be an effective business. Mentor is by adding constant value without expecting anything in return. The most noticeable mistake that people. Starting out make is charging for value, instead of adding value for free to make an impact.