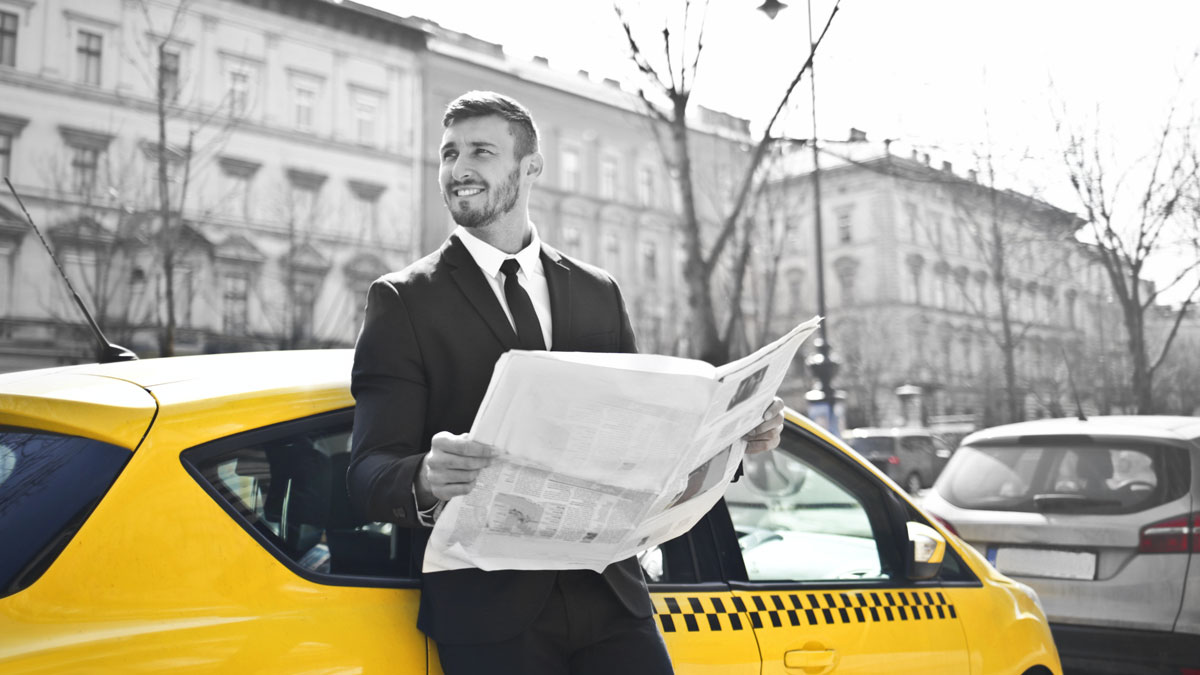 Going through the experience of failure as an entrepreneur is inevitable and some would say necessary. It is a great catalyst for growth, no matter how big or small it may feel.

To find out how some entrepreneurs feel about failure.

Let’s hear what they had to say:

“I founded two startups when I lived in China, one of them being a luxury travel agency for Chinese. It worked well at first, but eventually the contacts in China cut out the middle-man and dealt directly with the agencies in Europe. That’s another learning to take – make sure you’re creating value at every step of the process.  But essentially, not every idea will be a success. It’s all a learning process – your idea might not work out the first time, but take from that what you can and move on.

Then I set up another business which was an international job site that showed job hunters suitable employment opportunities around world, tailored to their skills. A global database of needs from companies and skills of people that had no borders and allowed people to go work anywhere in the world. We didn’t raise capital but learnt a lot. This one actually led to Spotahome, as it shares purpose of eliminating barriers in the world and increase human mobility.

But every single experience is needed, it shapes you if you listen to the learnings and use them in your next ventures. You try, fail, learn and try again with more learnings.”

“I’m an expert! I think it’s key to learn the difference between a success, a non-event and a failure and to know how to draw learnings from each.

“I’m lucky enough to not have dealt with failure, but the thought remains there and is definitely what drives me on even more. You read a lot about successful people saying they only learned when they failed, and a lot of the best business people in the world have failed at least once in their lifetime. However, I think it’s how you deal with failure and its prospect, not actually the failing.”

“I think failure is thrown around a lot when talking about entrepreneurs, but most of the time when things go wrong it is not failure. We like to think of it as necessary curve in the road. You learn a lot more from something going wrong, and gain a lot more insight into your own business. I think failure is an integral part of building a business and always will be.”

“In the UK we don’t accept failure as a learning process, there is still a huge stigma attached to it. In my eyes failure isn’t an option, yes there are things that don’t work and there are many set backs along the way but you never give up.”

“It’s impossible to be an entrepreneur without failing, it’s what makes us. Every failure is a test of our commitment and it also helps us to calibrate our definition of success. I’m definitely a fail forward kind of person! “

“Failure is the only way to grow as an entrepreneur. So many of the greatest leaders of our time speak about the importance of failure and they are all right (of course J). Release the fear of getting judged, you know who will support you and who won’t, stick to those that will. Keep a positive environment as it is the best ground to start new things and facing the bumpy ride.”

“Devastating but you need to fail to learn. Not every idea will work and you’ll always have a few ideas that fail before you hit the right one. If you do fail, pick yourself up and get back on the horse as soon as you can and don’t sit at home moping and blaming everyone else for your failure.”

“Failure is incredibly important for entrepreneurs. It unlocks potential and enables them to learn, and continuous learning is key to progress. In fact, I would encourage all entrepreneurs to make mistakes, they’re nothing to be afraid of. What can be damaging, however, is making the same mistake twice.”

Everyone processes failure differently, but the overall message here, is to take it as a lesson in life and business. It’s an experience that is more mental than anything else, so focusing on your mindset as you go through the ever-changing journey of entrepreneurship, will give you more control over how you handle the next bump. Plus, the thing about this lesson is: it will keep repeating itself until you give it the right attention. Don’t ignore it, accept it and allow yourself to grow.