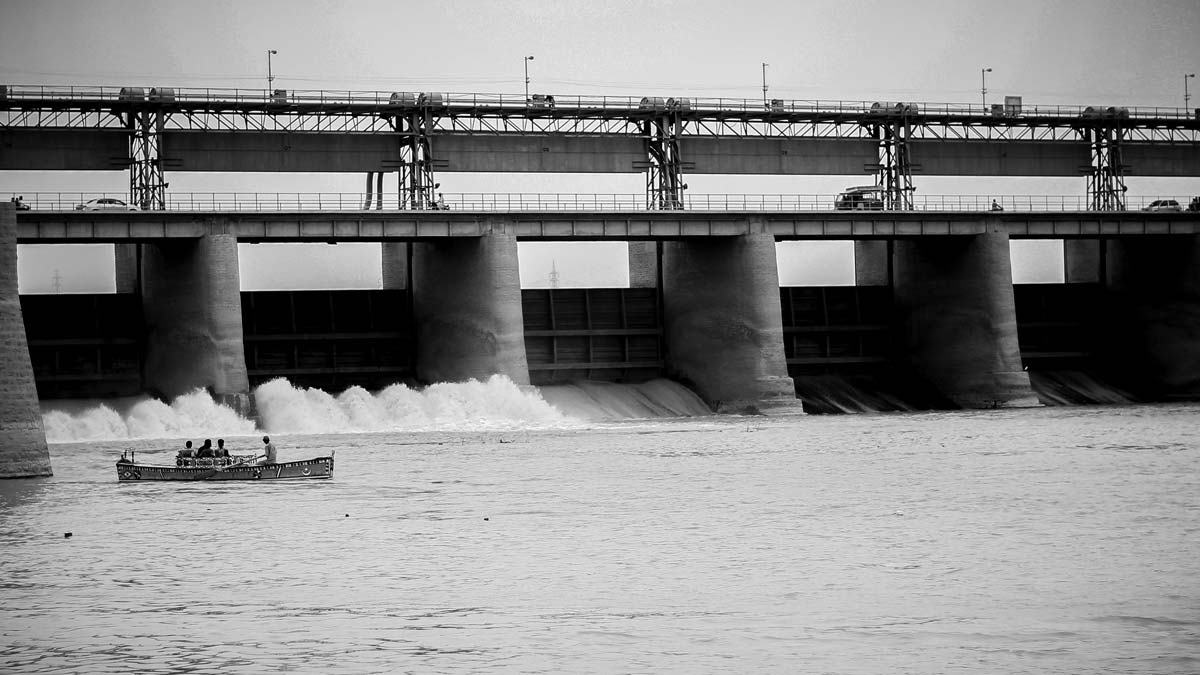 The new ministry has been formed By merging the Ministry of Water Resources. River Development and Ganga Rejuvenation and Ministry of Drinking Water and Sanitation.

Fulfilling its poll promise, the government has launched a new unified ‘Jal Shakti’ ministry. That is aimed at providing clean drinking water. As well as fight India’s water woes.

The new ministry has been formed by merging. The Ministry of Water Resources. River Development and Ganga Rejuvenation and also Ministry of Drinking Water and Sanitation.

“All water related works will be merged. Under one ministry.” Said Member of Parliament from Jodhpur Gajendra Singh Shekhawat. Told reporters after taking charge.

He added that the new ministry will encompass issues ranging. From providing clean drinking water. International and also inter-states water disputes. To the NamamiGange project also aimed at cleaning Gang and its tributaries, and sub tributaries.

Namami Gange was also launched. Under the Ministry of Water Resources. As the biggest ever initiative of over Rs 20,000 crore. To also clean Ganga river by 2020, during the first tenure of the Narendra Modi government.

The ministry had also signed memorandum of understanding (MoU). With 10 other ministries to synergise activities under the NamamiGange, but concerns were being raisedover the success of the project.

Shekhawat, however, rubbished the charge that nothing. Was done under NamamiGange. He said the river has been cleaned to a large extent. And his government’s priority will be to clean its tributaries and sub-tributaries.

According to DipankarSaha, former additional director. Central Pollution Control Board, integration of all projects related to water is a good move.

“All water projects are complementary to each other. It’s good to have one ministry to have an integrated data management system. The need of the hour is the creation of water availability. Data from various resources also on both quality and quantity at one platform. In two separate ministries, there is no integration and we will not know where the gap is,” he said.

Modi had in one of his election speeches in Khargone. Said that if elected again, also the next five years. Of his government would be dedicated to water.

“After constructing toilets and giving dignity to women. I will focus my next term on ensuring clean drinking water,” he had said.

Ministry of Environment and forest

In the first Modi government. The project to clean Ganga was moved from Ministry of Environment. And forest to the Ministry of Water Resources. With a greater push and also much larger also monetary allocation. The Namami Gange project was launched.

The minister said as promised in the party manifesto, the priority will be to provide clean drinking water to everyone.

Water is at the top of the development agenda of the new government, as emphasised. By the prime minister at Niti Aayog’s governing council also meeting last week. Encouraging the participating chief ministers to give top priority to the subject. Of water in all its different avatars, especially conservation, the prime minister emphasised. That the first concrete step taken by the central government towards a holistic. And integrated perspective on water has been the constitution of the new Jal Shakti Mantralaya. This bold institutional step has integrated the erstwhile Ministry of Water Resources. River Development and Ganga Rejuvenation with the former Ministry of Drinking Water and Sanitation. And has led to the formation of a single new ministry focused on water with a capital W.

This is a major step towards the consolidation of the management of water resources. With delivery of drinking water and sanitation. A much-needed step in the direction of ensuring India’s water security. As well as a thrust towards the goal of providing safe and adequate piped water supply for all households.

Until now, the institutional landscape for water in India has been somewhat fragmented. With about seven ministries and more than 10 departments. Having a say on different aspects of water management and use. Not only have these had some overlapping roles and also responsibilities. But no single body had the ultimate oversight and authority necessary to resolve conflicting issues and take the necessary decisions. This led to these ministries and departments working in silos. While the NitiAayog had made a solid start at integrating the sub-sectors. Of water also by creating an integrated water management index and ranking states on this basis. The creation of the new Jal Shakti Mantralaya. Is a big bang governance reform which will have a permanent and positive impact on integration in the water sector.