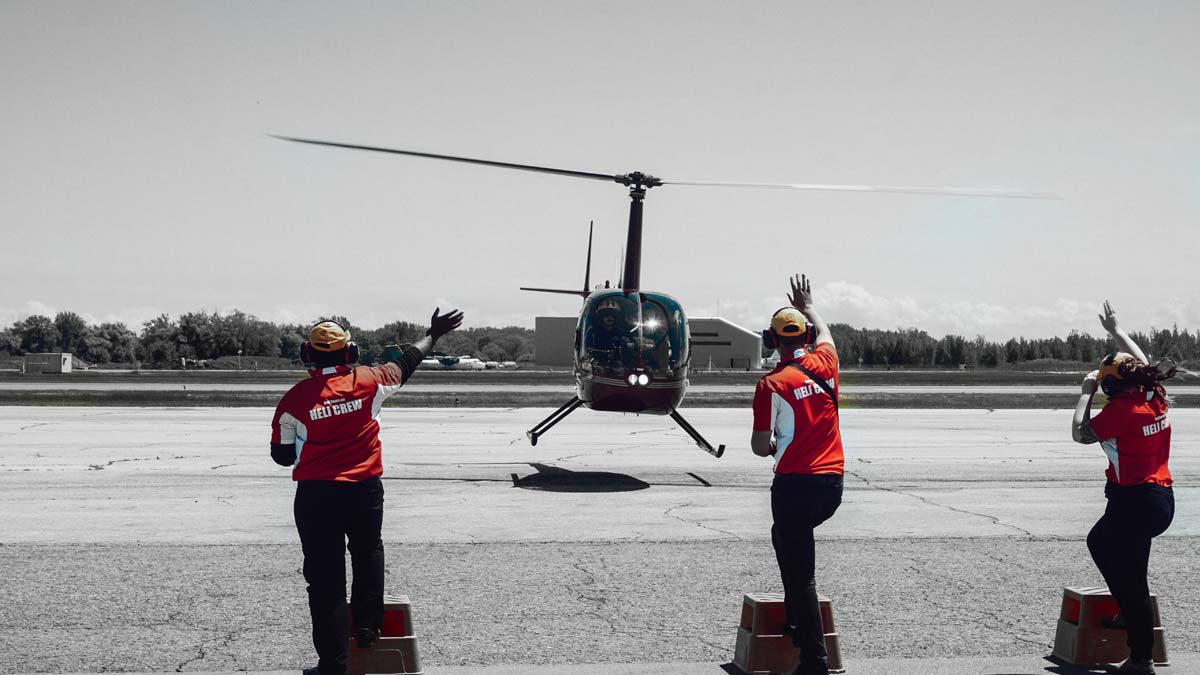 It was also particularly well-timed. The programme itself was formally introduced on September 25, 2014, but Modi had outlined it a month earlier. In his first Independence Day speech on August 15, 2014, Modi said, “I want to tell the people of the whole world: Come, make in India. Come and manufacture in India. We have skill, talent, discipline and the desire to do something. We want to give the world an opportunity that come make in India.”

The timing was near perfect. The Chinese growth engine had started slowing. Besides, new trade-related tensions between the world’s two biggest economies — the US and China — were giving jitters to investors worldwide. They were looking for a safe hedge bet against potential turmoil in their key manufacturing base, China. And Prime Minister Narendra Modi, with a strong, pro-business image, had just burst on the scene, talking the talk that investors love to hear, and what’s more having the absolute electoral mandate to enable him to walk the talk as well, without the many pressures of ‘coalition dharma’ which his predecessor had to face.

The ‘Make in India’ initiative, when it took off, had ticked all the right boxes. The policy promised to clear the red tape that shrouded any potential inbound investor, create world-class infrastructure required by modern manufacturing industry, and bring in policies that helped foster a climate of innovation and, importantly, protect the intellectual property that resulted from such innovation, something that global investors had little faith in as far as China was concerned.

So, we had a plan, it was workable and it was well-timed. Investors, should, logically, have been beating a path to India to set up mega manufacturing plants to supply the world. But has the ‘Make in India’ programme achieved what it set out to do?

Five years down the line, the picture is a bit muddled. True, in FDI terms, India is among the world’s top destinations, garnering inflows of $49 billion in calendar 2019, according to UNCTAD. India now accounts for 85 per cent of all FDI coming into South Asia (but then our competitors in the region are Bangladesh, Nepal, Pakistan, Sri Lanka and Afghanistan!).

But FDI statistics include inflows into the capital markets, which still continue to account for the lion’s share of capital flows. Statistics on specific, manufacturing sector FDI flows are a bit harder to come by. Manufacturing FDI was around $8 billion in 2018-19, accounting for less than a quarter of the total inflows.

E-commerce, which has nothing to do with either manufacturing or ‘Make in India’, is one of the key sectors for FDI.

In some sectors in particular, ‘Make in India’ appears to be doing exceedingly well. There are over a 100 mobile phone manufacturers in India and market leader Samsung last year upped one of its largest manufacturing set-ups from China and moved it to Noida in Uttar Pradesh. Apple and Xiaomi are also invested seriously in Indian manufacturing capacity.

Clearly, both have not happened, and going by the increasingly gloomy predictions for GDP growth, unlikely to happen by the target year. Manufacturing’s share of GDP, currently a shade under 15 per cent, is not likely to increase significantly over the next two years. And jobs — particularly relatively better paid, stable, manufacturing jobs — continue to be a chimera.

Why hasn’t ‘Make in India’ worked?

Why did they do it?

Essentially, there are just three or four factors which drive corporates. Into significantly increasing their risk exposure by venturing into a foreign land. The first and biggest push factor is market access. If the rules are such that you cannot fully access a coveted market without investing in it, companies will invest. That is why Tata Steel bought Corus, for instance.

The second factor is acquiring technology. Again, this was a big factor in some of the big Indian FDIs in recent years. Tata Steel wanted technology for special steels. Tata Motors bough Jaguar Land Rover for its world class technology and design capability, and so on.

The third factor is acquiring talent. In the IT space for instance, a push-pull combination of tougher visa rules and availability of high-end talent. And access-limiting restrictions, particularly for government orders. Has led to Indian IT giants like TCS, Infosys et al creating some serious capacity in the US.

The final factor is securing raw material and inputs for your domestic business. That is why Adani and Tata have bought mineral and coal mines. Abroad and why ONGC is making investments in oil and gas resources.

Unless we tweak our policies to get these right, the ‘Make in India’. Lion cannot hope to be the king of his own jungle.