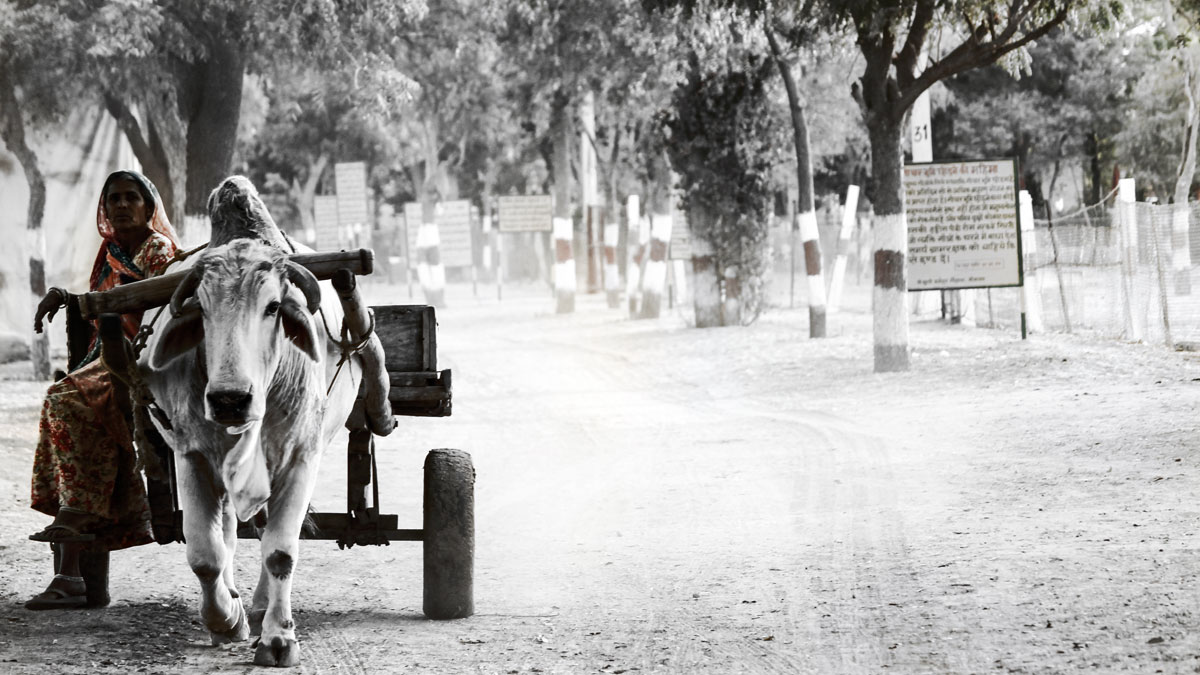 The goal is to develop three Adarsh Grams by March 2019, of which one would be achieved by 2016. Thereafter, five such Adarsh Grams (one per year) will be selected and developed by 2024.

Far beyond mere infrastructure development, SAGY aims at instilling certain values in the villages and their people so that they get transformed into models for others. These values include:

The main objectives of SAGY are:

In order to achieve these objectives, SAGY would be guided by the following approach:

An Adarsh Gram should evolve out of people’s shared vision, using their capacities and available resources to the best extent possible, duly facilitated by the MP, the Gram Panchayat, civil society and the government machinery. Naturally, the elements of an Adarsh Gram would be context specific. However, it is still possible to broadly identify the important activities. They would include:

Promoting diversified agricultural and allied livelihoods, including livestock and horticulture, through-

All the above activities should focus particularly on lifting households out of poverty, for which organising and federating women SHGs, providing employment to all workers, and bringing about financial inclusion are very important.

Proactive disclosure of all information pertaining to the implementation of the programme in the public domain and through also wall-writing, notice boards in the local language. This should necessarily include the list of beneficiaries, item-wise budgets and expenditure.

Half yearly Social Audit of the programme implementation by the Gram Sabha facilitated by the Social Audit Units set up under MGNREGA.

A Gram Panchayat would be the basic unit. It will have a population of 3000-5000 in plain areas and 1000-3000 in hilly, tribal and difficult areas. In districts where this unit size is not available, Gram Panchayats also approximating the desirable population size may be chosen.

The MP would be free to identify a suitable Gram Panchayat for being developed as Adarsh Gram, other than his/her own village or that of his/her spouse.

The Gram Panchayats once selected by members of Parliament (whose tenures have ended on account of resignation or otherwise) would be continued as such under SAGY irrespective of whether activities also have already been initiated in the GP under SAGY or not. The newly elected MPs will have the option to select the GP of their choice and two more subsequently by 2019.

Primarily, the goal is to develop three Adarsh Grams by March 2019, of which one would be achieved by 2016. Thereafter also five such Adarsh Grams (one per year) will be selected and developed by 2024.