Should you accept a promotion without a raise? 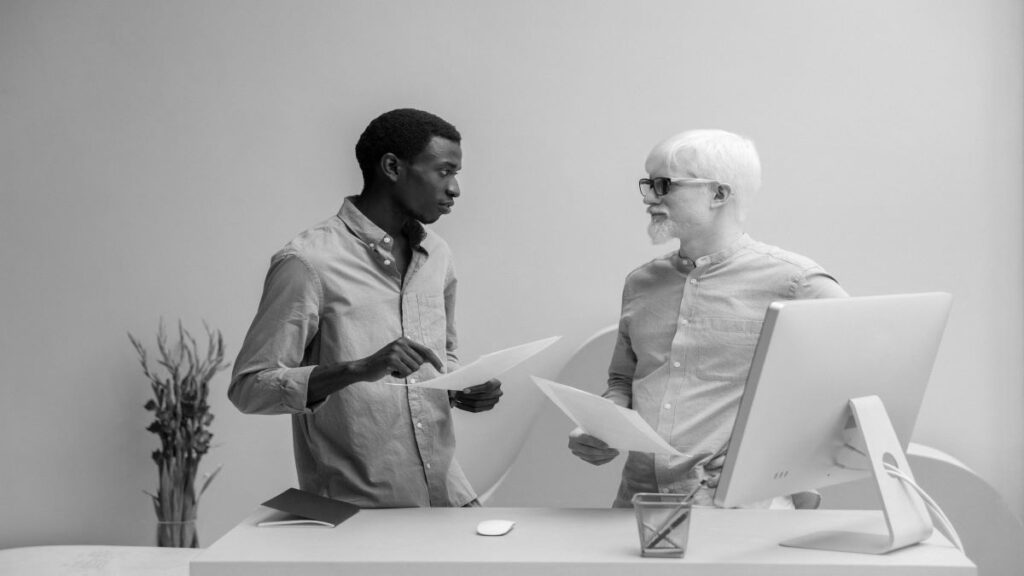 Should you accept a promotion without a raise?

Your manager has big news for you: You earned a promotion! At first you’re excited about taking on an expanded role with new responsibilities. Then the conversation hits a snag: This promotion won’t come with a raise. Your salary will stay exactly the same, even as you take on greater responsibilities, work longer hours, and add more to the company’s bottom line.

Apparently many workers are comfortable taking a promotion without a raise. A survey released by  found that nearly two-thirds of respondents (63%) would rather get a promotion with no salary increase than a salary increase with no promotion. And yet, according to  survey of 1,000 full-time and part-time employees in the United States, 32% say their pay is unfair. Furthermore, the top reason employees started their last job search? They wanted a higher salary (40%).

So why would anyone willingly take a promotion without a raise? Monster career expert Vicki Salemi says that many employees are looking for recognition and new opportunities—not just a salary jump. “Yes, money is important,” she says, “but the great thing about a promotion is stepping into a higher role, more visibility, more responsibilities and growth.”

Even with that in mind, you’ll still likely be caught off guard by this dubious honor when it’s presented to you. How can you be prepared for the possibility of a promotion offered without a pay increase? (Saying, “Thanks…I think?” isn’t your strongest option.) We asked three career experts for tips on how you should respond.

Negotiate for a raise anyway

Lisa Gates, a negotiation consultant and executive coach based in Santa Barbara, California, encourages anyone in this situation to —regardless of the fact that nobody mentioned a pay increase.

“The best time to ask for a raise is when you’re getting a promotion,” Gates says. “Make a prioritized list of all the things you’d like to negotiate, like salary, title, advanced training, and inclusion in special projects.”

Find out what others in your role are making, and come prepared with a number, she says. Her clients often find through this exercise that they’re being paid less than the going market rate, which gives you an advantage in these conversations. “If your organization had to replace you, they’d have to pay close to market to attract qualified, engaged talent,” Gates says.

If more money isn’t an option, Salemi agrees that, such as more personal time, or expanded training and development is a given.

Whatever you do, you must negotiate. “Don’t just roll over and say, ‘Thank you,’” Gates says.

Find out when you can expect a raise down the road

Salemi says some companies aren’t offering raises as part of promotions, but they’re putting additional pay for such advancement into employees’ year-end increases, so ask whether you can expect a year-end bump.

If not, you should still hold the company accountable to a pay increase down the line, based on specific goals you set together, says Cynthia Shapiro, Los Angeles–based author of What Does Somebody Have to Do to Get a Job Around Here?

For example, she says, you could map out three milestones you’ll achieve in the first six months, and confirm that you’ll receive a raise at that point. “Make sure the goals are measurable and achievable, and build it into a timeline,” she says.

If you don’t hammer out measurable results and a timeline, Gates says, “you’ll become resentful and feel like a doormat.” If your boss won’t commit to your timeline.”

Use the promotion to boost your resume for a job search

Salemi says promotions without raises are becoming more common as companies get creative to fill open positions and save money. But an unfortunate fact remains: “Your boss expects you to do work at a higher level and contribute at that level ,” she says.

It’s a signal that you should start thinking about finding a new company that will give you the pay and benefits that you deserve. To give you a leg up, Salami suggests taking the position and gaining as many new skills and experiences as you can, and then use these valuable qualifications as leverage in your job search.

Shapiro says you can give the new title a shot for up to a year without worrying about coming across as a job hopper if you leave before that mark. “Job hopping isn’t a problem if you do it strategically,” she says.