3 ways to stay relevant and grow amid the robot takeover 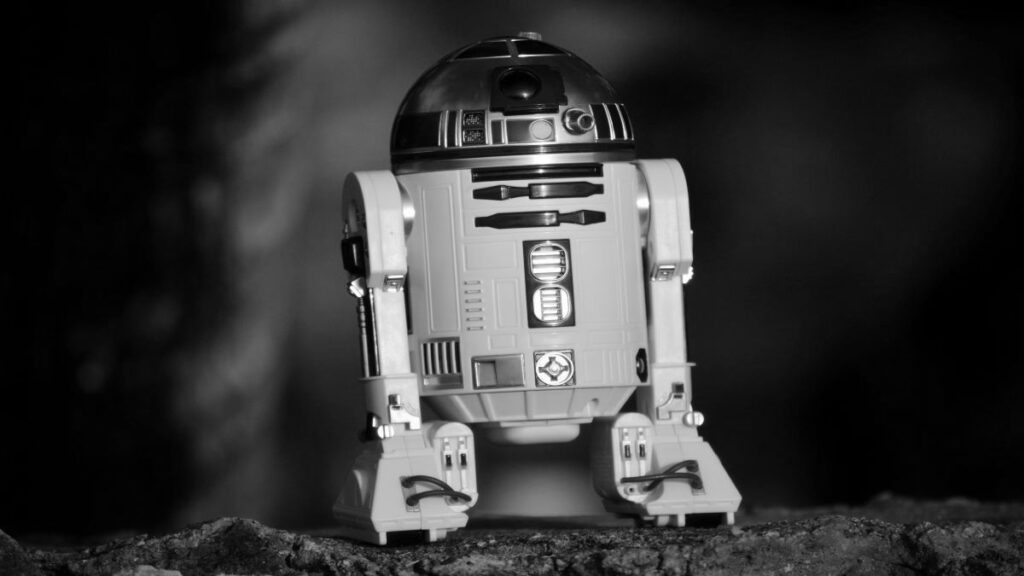 3 ways to stay relevant and grow amid the robot takeover

Most tasks that are repetitive in nature face the threat of automation and this is true in the IT industry too. Since the IT industry is always at the forefront of technological innovation and adoption, it’s but natural that AI (Artificial Intelligence)-driven automation will first disrupt the IT sector.

According to a McKinsey report, automation can replace nearly 45% of the roles people currently perform. This isn’t a futuristic pronouncement but a statement on the power, technology has to transform workplaces. With the advent of Artificial Intelligence, many jobs are already on their way to automation and many more will be, in the near future. Most frontline IT jobs including IT support and cybersecurity are highly repetitive in nature and can be automated using cutting-edge AI technologies. More than 46% of IT companies have already adopted AI for such tasks.

At the same time, a 2017 study by Gartner stated that while AI is expected to eliminate 1.8 million jobs by 2020, it will also create 2.3 million jobs. Therefore, a better way to approach the inevitable advent of AI would be to embrace and prepare yourself for the changes instead of simply hoping they don’t happen.

As automation eliminates mundane tasks, IT teams now have more time to think strategically and plan ahead. However, this also means that many of the jobs which involve repetition will be eliminated or reassigned. In the face of such inevitable and irreversible change, here is what you can do to stay relevant as an IT professional and grow amid the robot takeover.

Embrace the changes that AI brings to the table

This may seem a little paradoxical, but you need to realize that AI is not just a passing fad but a technology shift that is here to stay. This means repetitive tasks are set to become automated in the days to come. A recent survey revealed that most employees are aware of this reality with nearly 87% of them believing that AI will change their job by 2020.

Instead of living in denial about AI, experts recommend identifying the existing gaps. And develop problem-solving skills that will come handy. Accepting this and embracing the new world of AI is the first step toward adapting and growing in your career.

Understand that collaboration and management can’t be automated

While it’s easy to automate repetitive tasks, work that involves multi-team collaboration. And real-world problem solving are still impossible to automate. It’s important that you acquire these critical skills even while in your current job. This means being able to understand complex business processes. And coordinating with different teams from sales to HR, to deliver timely outcomes.

Place less emphasis on automatable aspects like tracking tasks and more on skills like. Leadership, and team building to achieve better outcomes. An effective way to approach this whole issue. Is to view yourself as a technology advisor instead of an IT professional.

Try to reduce the man and machine divide

Going forward, IT teams may reduce in size that what they are currently, but still teamwork is here to stay. Low-skills jobs such as data entry, helpdesk. And ticket routing are destined to bear the brunt of automation, while talented. Workers who evolve according to the changing times will end up becoming assets. Industry leaders predict people who bridge the gap between humans and technology will bag the best IT jobs. Though, machines could. Take over tedious administrative roles, humans will continue to perform brainstorming tasks such as managing budgets and SLAs.