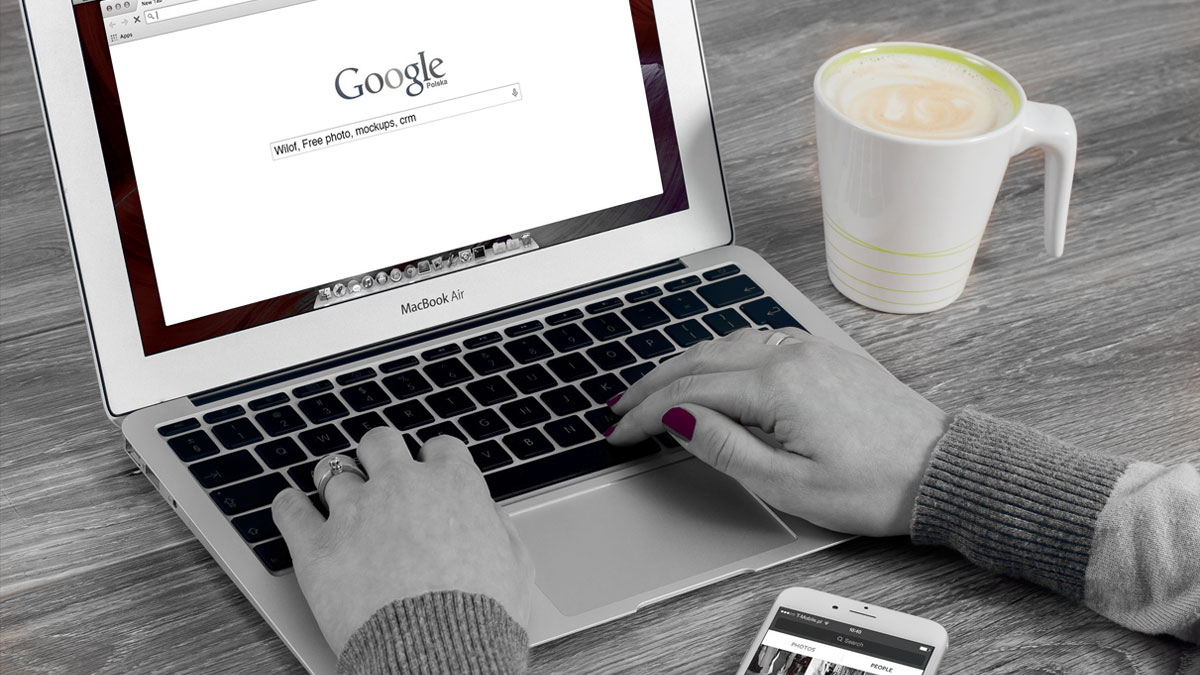 In 2020, many companies make historical revenue even in this pandemic. On the other hand, many companies’ revenue dropped too. Google in Asia become a part of daily life. But many of us don’t even know the name of Alphabet Inc. Don’t worry, it is not a new company in the market. This company gives services for 16 years. Alphabet Inc. is an American multinational conglomerate, having headquartered in Mountain View, California. This company is basically the parent company of Google. Alphabet is the world’s fourth-largest company by revenue. This is also one of the most valuable companies in the world. Alphabet in Asia is not so popular now. This company was created with a desire to make the core Google business more accountable. Google itself is a subsidiary of Alphabet with the division looking after products like Search, Maps, Chrome, and the android phone platform.

Alphabet Inc basically replaces Google as a public traded entity. So, all shares owned by Google automatically converted to Alphabet with absolutely the same rights. Goggle become the completely owned subsidiary by Alphabet. Google’s parent Alphabet’s quarterly sales have been fell for the first time in 16 years as a public company. But the decline was less than expected.  After releasing its second-quarter result share of this eminent company fell from 1.2% to 1,518.85. The stock had rebounded early Thursday to this year’s pre-pandemic high of about $1,525. In this pandemic, everyone is stuck at home. Due to social distancing the free tools of web browsing, video watching, teleconferencing, has become the most essential part of many consumer’s lives. People need to rely on the internet due to work, communication, and entertainment in the pandemic. But advertisers of googled have suffered due to mass layoffs. There are also other cutbacks due to pandemic. Marketing budgets also get slashed for the very first time in history. Search engines for travel, airlines, and hotels must face disaster during this pandemic.

But due to the slowdown, the internet becomes more attractive to the mass. Advertisers are more attracted to internet-based advertisements rather than TV, radio, and other avenues. Google’s ads business has long trended with the broader economy, and the U.S economy contracted at its steepest pace since the second quarter. The economic climate is fragile right now and it will remain fragile for a certain time. According to Alphabet CEO Sundar Pichai, this quarter, the early signs of stabilization of users return to online commercial activity. Overall, the second-quarter revenue of Alphabet’s was $ 38.3 million, which is 2% down from the previous year. According to Refinitiv analysis, this company ha estimated a 4% decline to $37.367 %, on average. The sales were decline since the company went public, in 2004. But the worst performance was in the great recession in 2019, with 2.9% growth. Almost 66% of Alphabet revenue came from Google search and YouTube ads.

8% of Alphabets’ revenue comes from their cloud business. 14% of revenue comes from the mobile app store and other smaller businesses. 12% of revenue comes from the ads sold on partner properties online. This company becomes adjusted with the slowing down of expense growth. The total cost and expenses rose by about 7% from the previous year and become 31.9 billion in the second quarter. This is almost a 12% jump from the previous quarter. The quarterly profit of this eminent company was $6.96 billion or $10.13 per share. This can be compared with the analyst’s average estimate of $5.645 billion or $8.29 per share. New data privacy law becomes effective in Google’s home state of California. This also facing depressing ad prices. As we know, antitrust regulations are everywhere including America and Europe.  But antitrust law in Asia is weighing Google has stifled competition to dominate search, mobile software, and other businesses with some bodies even considering forcing it to divest part of its ad-oriented operations. About 2000 employees petitioned the emerging cloud business of Google to scramble deal with police and citing racial discrimination concerns.