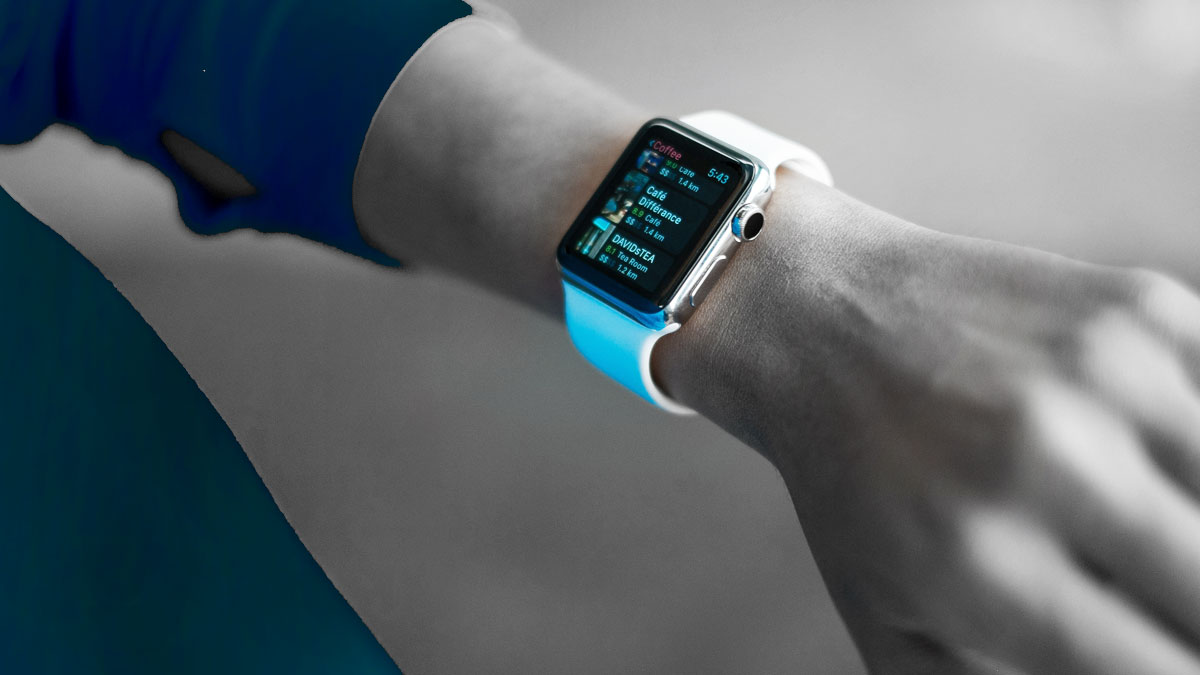 iPhone, MacBook, Apple Watch, iPad, Apple TV digital media player, AirPods – These are the most fashionable and admired stuff for most of us. Using the iPhone in Asia become the fashion symbol now.  We use these electronic gadgets for their amazing quality and service. But many of us rarely have an idea about the world-famous Apple. Apple in India is basically a fashion and status symbol. But all of us know the name of the famous products of this amazing and famous company. This renowned Apple Inc is an American Multinational technology-based company. The headquarter of this multinational company is placed in Cupertino, California. The founder of this company is Steve Jobs, Steve Wozniak, and Ronald Wayne. It took 8 years only founding and incorporating, started in 1976, and ended in 1984. Apple in Asia is count in big tech giants along with Google, Microsoft, and Amazon. Recently Apple overtakes another most renowned company named Saudi Aramco and becomes the world’s most valuable public company. People use the iPhone in Asia because of its amazing service and camera quality. Apple’s Q3 2020 revenue hits record $59.7 billion.

Due to COVID 19 pandemic, just three months ago Apple missed its initial revenue target for Q2 2020. But this is also slightly up than the previous year’s quarter. Because of this pandemic, the demand for electronic gadgets increased for online classes and work for home. The fiscal third-quarter result is $ 59.7 billion in revenue. This is a historic revenue by this company. This revenue was notably achieved despite avoiding advance earning prediction for the quarter. Analysts expected that the difficulties due to COVID 19 and lockdown may affect the revenue negatively. This expectation was correct, Earning Per share or EPS also drops due to the pandemic. The EPS drops from $2.18 to $2.04. The revenue falls from $53.8 billion in 2019 to $52.25 billion in the third fiscal report in 2020. The previous year and a year ago the revenues were actually up, roughly 11%. EPS also jumped to $2.58, an increase of 18% that was due in part to share buyback.

In the pandemic situation with a great recession where the maximum store is closed, Apple still saw international sales contribute 60% to its revenue. The growth of this eminent company continues across all of its geographic segments. In America, the revenues grew from $25.056 billion to $26.018 billion. In Europe, it is $ 11.92 billion to $ 14.173 billion. In China and Japan, the growth is $157 billion to $9.329 billion and $ 4.082 billion to $4.966 billion respectively. In the Pacific region of Asia, the growth is$3.589 billion to $4.199 billion. Apple’s new product has been released already, but the third fiscal quarter is not satisfactory. 2020 iPhone SE, Magic keyboard for iPad Pro, 13-inch MacBook Pro which is the updated version of the magic keyboard, following late second-quarter updated to the MacBook Air and iPad Pro- all of these contributed to the quarter’s revenue tallies. For Apple’s annuals WWDC developers conference pointing to major new hardware updates across several of its device family.

The sales of MacBook increased from $7.070 billion to $5.82 billion. For iPad, the number is $6.582 billion to $5.023 billion, for iPhone the number is $ 25.986 billion to $26.418 and $6.5582 billion from $5.023 in the case of iPad. Services also grew from $11.455 billion to $13,156 billion. The growth jumped from $5.525 billion to $6,45 billion in the case of wearables, home, and accessories. In the Q2’s fiscal $28.962 billion came from iPhone and $ 13. 348 billion came from services. The stock price is present at $385 per share range. The company decided to split each share by 4:1 to make the stock more accessible to a broader base of investors. This eminent company also offers a $ 0.82 cash dividend per share to shareholders as they close business on 10th August this year. According to the filing since July 17, this company had an outstanding share of 4,275,634,000.  Apple has surged about 40% year to date.  Apple and other major US-based tech companies will emerge from Coronavirus pandemic stronger than smaller rivals. Apple also shares its first share split since 2014. They announced a four-for-one stock split, with trading on a split-adjusted basis. Following the company’s report, over 20 analysts have raised their price targets for Apple’s stock.