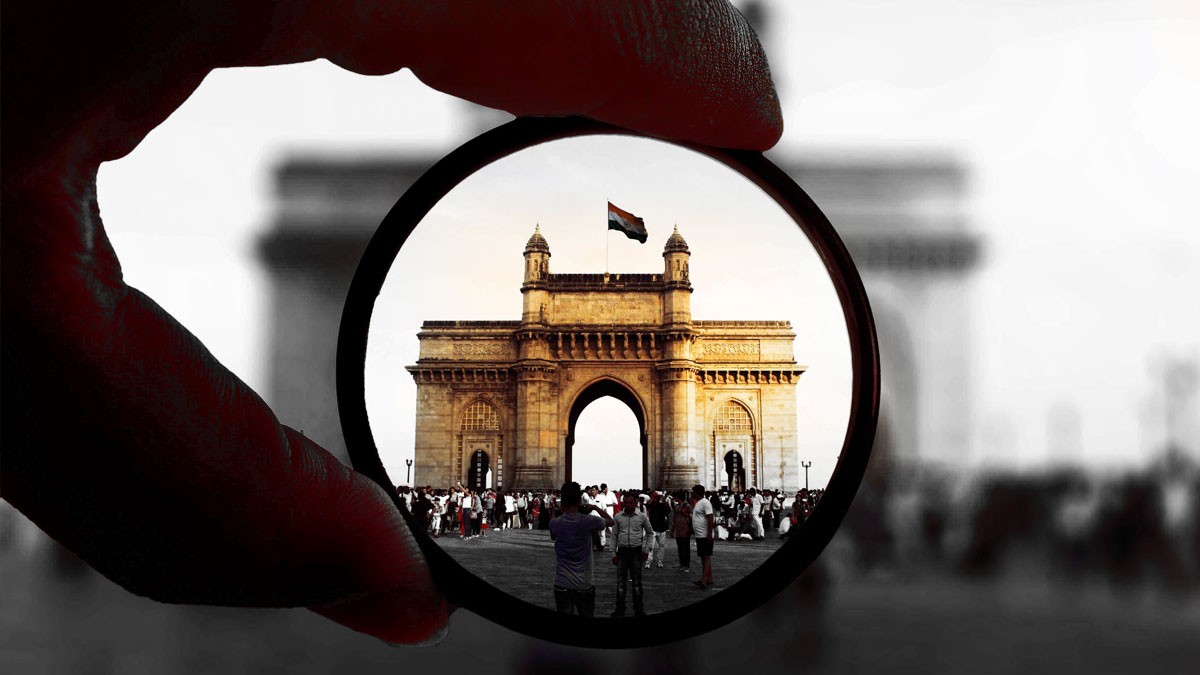 AtmanirbharBharat (English: Self–reliantIndia) is the vision of the Prime Minister of India Narendra Modi of making India a self-reliant nation. The initial proposal of the campaign was done in the form of the ‘Atmanirbhar Bharata Abhiyan’ or ‘Self-Reliant India Mission’ during the announcement of the coronavirus pandemic related economic package of Rs.20 lakh crores on 12 May 2020. This self-reliant policy does not aim to be protectionist in nature and as the Finance Minister clarified, “self-reliant India does not mean cutting off from rest of the world. The law and also IT minister, Ravi Shankar Prasad, said that self-reliance does “not mean isolating away from the world. Moreover, out India direct investment is welcome, technology is welcome  self-reliant India translates to being a bigger and more important part of the global economy.

As part of the Atmanirbhar Bharat package, numerous government decisions have taken place such as changing the definition of MSMEs, boosting scope for private participation in numerous sector, increasing FDI in the defence sector. And also the vision has found support in many sectors such as the solar manufacturers sector.

Atmanirbhar Bharat has now been called by some as a re-packaged version of the Make in India movement using new taglines such as ‘Vocal for Local’. Other opposition members spoke about how India had enacted policies and built companies since its creation to make India self-reliant – SAIL for steel production, IIT for domestic engineers, AIIMS medical science, DRDO for defence research, HAL for aviation, ISRO for space, CCL, NTPC and GAIL in the area of energy; criticizing the advertising tactics. Some have phrased  it to “Fend For Yourself” Campaign.

Shout outs for the nation to forbid Chinese products (and promote an Atmanirbhar Bharat instead), are practically difficult in the short term for India as India imports $75 billion worth of goods every other year from China, to the extent that parts of Indian industry are dependent on China. Following the Galwan Valley Skirmish on 15 June 2020 in which around 40 Chinese soldiers and 20 Indian soldiers died, Swadeshi Jagaran Manch said that if the government was serious about making India self-reliant, Chinese companies should not be given projects such as the Delhi- Meerut RTS. Results of the boycott China movement started showing in early August, with Government of China’s customs data showing that Chinese exports to India had fallen by 25% as compared to the same period in 2019.

DKAPPCO incorporated onded logistics & other handling support. DKAPPCO was a part to the training program organised by OSAMB later started selling raw cashew nut using eNAM platform for sale of its produce. As on date 1073 quintals of raw cashew nut and Maize worth more than 70 lakh rupees have been traded through e-NAM platform. On better price realization, DKAPPCO kept on selling their produce through e-NAM. The CEO of DKAPPCO has expressed his happiness over the transparent practices followed on eNAM and informed how it helped DKAPPCO in disbursal of payment to it member farmers and up keeping of his books of accounts.