Be Aware About Antitrust Lawsuit 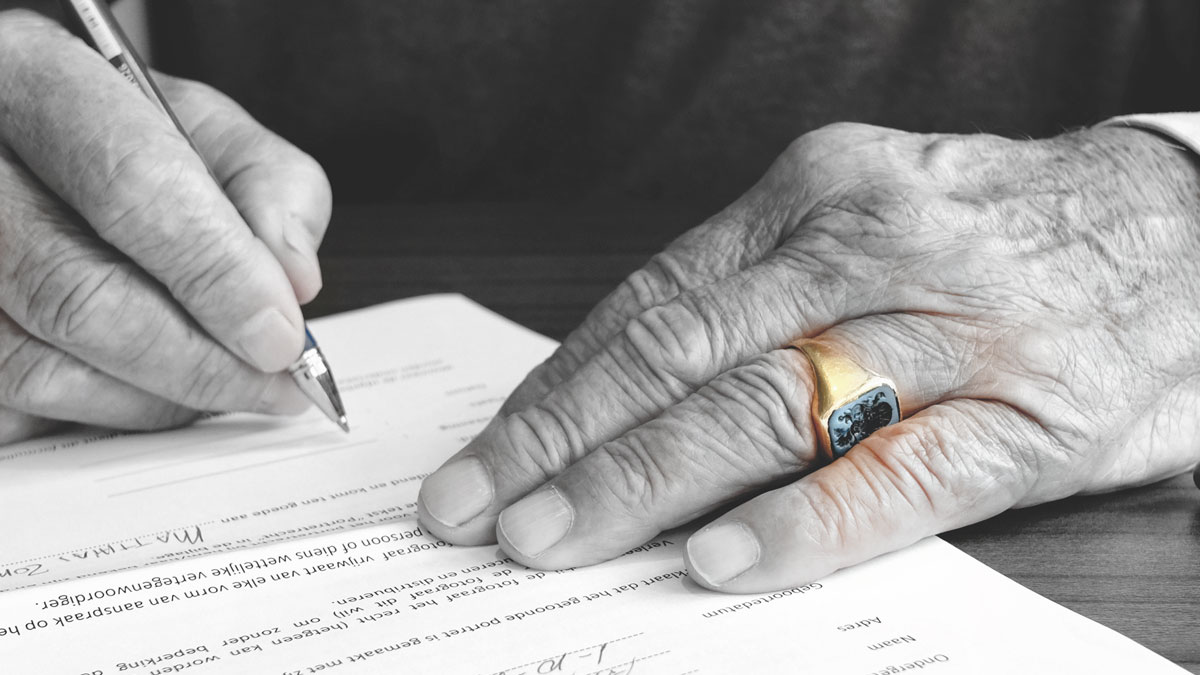 Be Aware About Antitrust Lawsuit

Apple, Facebook, Amazon, Google – these are the most renowned companies nowadays. We all use their products or services. But many of us do not have any idea about antitrust law. Before explaining the antitrust law there is some more interesting fact. Gary Reback, one of the popular lawyers convinced the Department of Justice (US), for bringing an antitrust law against Microsoft in 1990. Interesting right? Now, this antitrust law is basically the collection of federal and state government laws, which controls the behavior and organization of the corporate business. We all know the respected CEOs of the above-mentioned company.  They are basically the tech giants of the digital industry.  Think, these CEO’s are so powerful that they can pick winners and losers in the private market. Consumers also have no alternatives to escape from their surveillance.

During the hearing of this antitrust lawsuit, many democratic and also antitrust experts argued with Reback. According to them the existing legislation of antitrust just need enforcement. But according to Reyback, the existing antitrust law is too much complicated and that’s why it is difficult to bring cases in the court. Many of you who under this law must be thought about implementing cavalierly restrictions. But according to Reyback, controllers are waiting so long and didn’t take any step against tech giants. So, there is no option left except reform the whole thing.  The tech giants increased their powers by anti-competitive practices and now there are zero competitors in the market for these above-mentioned companies. The anti-competitive practices done by these companies, harm democracy, consumers, and small businesses. These tech giants exercise their authority all over the market. Social media platforms, mobile app markets, online and advertising, online shopping – are controlled by these renowned tech companies. Also, online shopping by amazon almost destroyed small businesses and has a monopolistic hold on small businesses.

Many of us know about amazon Buy Box, right? A white box found on the right-hand side of the page. If any consumers buy a product through this section, the seller who is the highest rank by amazon at that time will show up there. The buy box winner may make more sales than any other seller for the product unless the multiple numbers of high-rank seller occurred. This is a pretty serious issue because by this process Amazon has forced the seller to sell more products for Amazon and they get a simple small placement to them in the buy box. Which means they kind of pressurize the seller. Also, Amazon employees have bot used data of independent sellers to create the company’s own product. This is the violation of company policy. Small businesses have no other options except selling their products on Amazon’s online market place. It is acceptable that Facebook and Google have digital advertising monopoly. This monopoly has become a disadvantage of independent journalism and newspapers. These companies provide lots of free attention and also controls the SEO engines. These companies also had a huge range of smartphone users.

We all agree that Facebook, Google, Instagram everything is necessary for our social life. This antitrust law must be concentrated more on anticompetitive behavior. It should include the regular monitoring of exclusionary behavior and the scrutiny of mergers. You may think that this antitrust law must be like Elizabeth warren. Every competitor in the market should get a fair chance. No one has the right to kick all competitors out of the race and use their data against them. If there is no other way to control this kind of attitude then as alternatives new legislation should be introduced. There are no such existing rules for the online world and that’s why the online world has engulfed the offline world. We all now stuck into the online world, so now we need some legislation to control the online world to maintain fair and healthy competition.