Community-as-a-Service: A Business Model for the 21st Century 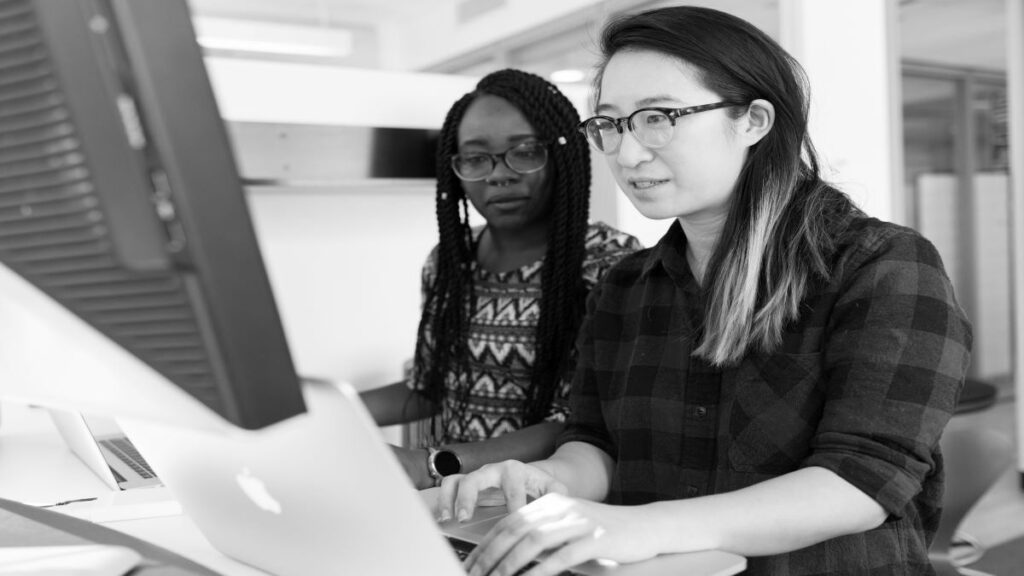 Community-as-a-Service: A Business Model for the 21st Century

The world soon entering the consumption economy, markets are burgeoning in places beyond the rich, industrialized nations. It is in this environment that the role of the corporation, in society and in the global economy, is changing — bringing new challenges for the CEO. This is especially true for large marketshaping companies that seek to capitalize on innovations that are altering the face of global capitalism.

Consider some of the choices the CEOs of such companies will need to make — choices very different even from those leaders confronted at the new century’s dawn.

How do you embody your company’s purpose in such a way as to attract and retain the talented and diverse work force you need and earn the social license to operate?

Today and in the future, the rewards for success are outsized, but so, too, is the obstacle course that must be run.

An Era of Opportunity

Contemporary companies face a radically changed environment. Technology has had a profound impact on business and the economy. In the past 30 years, for example, the internet has facilitated global connection between nearly everybody — and nearly everything. Nearly, because there is still room for fuller and richer connections to everybody and everything.

Along with this disruptive technology has come rising global prosperity, which has lifted one billion people out of extreme poverty over the past 30 years — 730 million in China alone. This has contributed not just to improved human development in terms of basic services, but also enabled the emergence of vast middle and affluent classes. By 2025, for the first time in history, over half the world’s population will belong to the consuming class — that is, people who have some discretionary income left over after meeting basic needs. Equally striking, most of this growth will be concentrated in emerging economies.

These two shifts have helped expand participation in the global economy beyond a few large countries and the largest multinational corporations. Even small-scale entrepreneurs in provincial backwaters can now reach globally via digital platforms, transforming their business into “micro-multinationals.” Flows of goods, services and financial capital all grew as the world entered this century, propelled by the build-out of corporate supply chains and low-cost labor arbitrage.

The 2008 financial crisis crimped that growth. But today, a new factor is driving globalization: exponential increases in data flows. Indeed, cross-border data flows grew 148- fold (no misprint) from 2005 to 2017. That shift is, in turn, creating opportunities, even as it calls into question widely held dogma about physical supply chains. In all, it’s a fruitful time to be a market leader or an opportune time to become one — provided you can adapt to this fast-changing environment.

As digital technology diffuses through every aspect of the economy, concerns about its use (and possible misuse) increase accordingly. Cybersecurity breaches are no longer a question of if, but when. Perhaps even more challenging than threats by malicious actors, the world is also starting to grapple with the unintended consequences of technology, as well as questions of misuse by legitimate actors — customers, governments or corporations themselves. New business models relying on big data generate questions about data privacy, control, ownership and asymmetries in economic value created. Platform companies seek to understand the extent of their responsibility for the behavior of users — buyers or sellers — on their platforms. Artificial intelligence is proving its worth in myriad contexts, yet concerns about fairness, transparency and misuse, as well as persistent fears about the potential work force impacts of automation, may dampen its potential.

Income inequality among countries is in decline as per capita incomes begin to converge. But, seemingly paradoxically, inequality has risen within advanced economies over the past several decades. What amplifies discontent is the fact that most households in the mature industrialized world are making hardly any material progress. From 2005 to 2014, real incomes stagnated or fell in advanced economies for 65 to 70 percent of households. Any gains in nominal income have been largely offset by rising costs of housing, health care and education, leaving many households in rich countries with little capacity to save.

Employment and income growth are becoming more localized, concentrating around “superstar” ecosystems — often, but not always, in large urban areas. As benefits concentrate geographically, firms face questions about their responsibility for social well-being on a global as well as local scale. Today’s companies operate in a world in which the rise of new economic powers feeds a cascade of geopolitical, geo-economic and geo-technological rivalries that can disrupt trade and supply chains. Global-local tensions increase as the barriers and differences between economies — from data residency requirements to antitrust to the protection of intellectual property to health and safety regulation — become more pronounced, all while companies do more business across more borders than ever before.

Societal expectations of leading actors — whether the issue is fostering more. Diversity and inclusion or the responsible use of technology — are also shifting. After decades of accepting shareholder primacy as the de facto corporate approach, and prioritizing shareholders as the primary beneficiaries in the economic success of corporations, consumers and employees are asking new questions about corporations’ broader social role.

Perhaps the biggest shift is potentially an existential one — climate change. Which poses risks on a scale that communities, institutions and businesses haven’t had to grapple with before. Addressing climate change will require choices that could alter how the economy itself works. Intensifying climate hazards could put millions of lives at risk, as well as trillions. Of dollars of economic activity and physical capital, and the world’s stock of natural capital. Many of these impacts could be regressive, most significantly affecting the most economically vulnerable populations. Threats to supply chains designed for efficiency over resiliency, reductions in. Labor capacity as a result of heat stress, damages to physical assets and other potential. Impacts pose risks that companies will need to factor into their decision-making processes.

To make things even more challenging, all these external forces must be. Managed in a rapidly evolving competitive market environment in which many arenas have the potential to be “winner take most.”

Superstar firms capture 80 percent of profits — 1.6 times more economic profit. On average than comparable superstar firms 20 years ago. As a group, these superstars are larger, more globalized and more productive than. Median companies, and invest more in R&D and intangible assets. (software, data, supplychain partnerships and the like) than their lower-performing peers.

At the same time, it is competitive at the top. Many face threats from other established leaders as well as nascent stars. Especially emerging-market firms, many of which have outpaced the incumbents’ revenue growth over the past two decades. No wonder nearly half the superstars fall out of the top ranks every business cycle, and. 40 percent of those that fall end up in the bottom decile. At that bottom, many linger for long periods. Already, we can see strong rises in the number of “zombie” companies — which the. OECD defines as loss-making firms that do not generate enough cash to. Cover interest payments on their debt for at least three consecutive years in a business cycle.

While these superstars generate significant economic value, they. Are also highly visible and face growing societal pressure to contribute in line with their returns. Hence, the question arises of who benefits from the outsized economic success of such firms.

Contrast the method above with a new way to launch a business today, with minimal risk and maximum efficiency.

When I work with and advise startup entrepreneurs. I follow a well-defined method for clarifying. Testing and validating the business model – before going. To market and spending thousands or tens of thousands of dollars on prototyping and/or marketing.

The method looks like this (I’ll describe each step in detail):