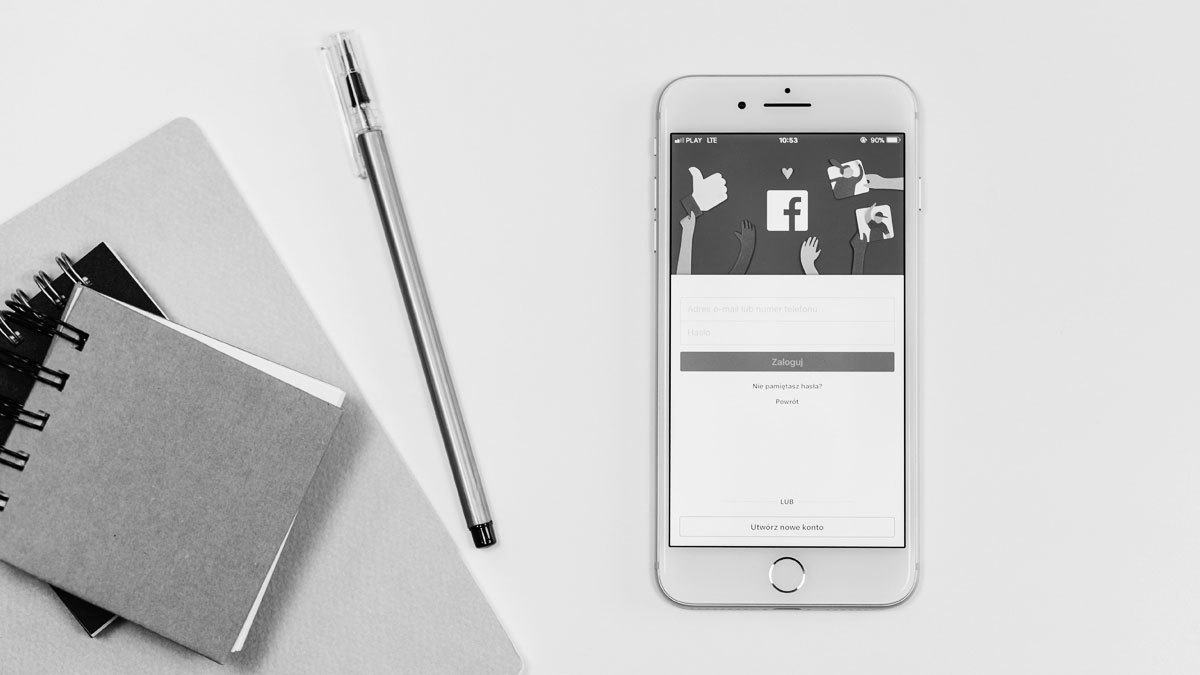 In today’s world, most of us have access to smartphones and internet connection. These two are right now enlisted in the essentials needs of human beings. In the 24 hours of the day, we usually spend at least one hour on social media. In a lockdown, social media platforms have become your best friend. Facebook is the most popular social media platform for all of us. In the case of social media marketing Facebook is the prior option we have. For many of us, Facebook is the most entertaining social media platform. Facebook in Asia is not only popular in teenagers but also popular amongst aged people too. This is one of the big tech giants along with Amazon, Microsoft, and Google. The headquarter of this American multinational technology-based company is placed in Cupertino, California. By introducing Facebook Mark Zuckerberg brought the world in our grip. For Facebook only, we started enjoying the virtual world for the first time. This can make Facebook the most popular and valuable company in the world. This Facebook beats Q2 estimates with $18.69 billion in revenue.

Facebook creates history by beating the analysts’ estimates for quarterly revenue. Shares of Facebook jumped 7% in extended trading. Like other companies, Facebook also slashed down their marketing budget due to pandemic but they still use digital advertising tools to maintain online traffic. Revenue growth for Facebook is slowest which is 11% but still, it beats all expectations of analysts that it would sink 3% according to IBES. Mainly ad sales contribute to the maximum revenue of Facebook. The revenue rose 10% to $ 18.3 billion in the second quarter. Also, in this lockdown people spent more time on Facebook.  In this pandemic monthly active users rose 2.7 billion ahead of 2.6 billion. It will be expected that the revenue will grow in this way and faster in the third quarter despite an unprecedented ad boycott. Many big companies are also supporting this boycott such as Unilever, Starbucks, Coca-Cola. 1,100 companies joined the boycott to pressurize to the social network to take more action about hate speech.

The bulk of amazing revenue of Facebook comes from small businesses also.  In the first three weeks of July, the company’s ad sales grew by 10%. This forecast that the ad revenue growth must be consistent in the third quarter. The performance of July is the forecast of the consistency of this company in the upcoming time. Investors facing problems due to the lockdown and the pandemic in the second quarter. But from April this year Facebook seeing signs of stability for sales in the first three weeks of the quarter after a plunge in March. According to the principal analyst of eMarketer Debra Aho Williamson, Facebook is an amazing platform for digital-native business. This company successfully attracted the digital marketers and business personalities especially for those products or services that consumers can use while staying at home. Also, Instagram played an amazing role in helping the company withstand the effects of the pandemic. Facebook doesn’t release the details about Instagram revenue yet.

Instagram will play an amazing role in lockdown and grow rapidly. It must become an important contributor to the total revenue of Facebook and help Facebook to maintain its sustainable popularity. This Revenue growth of Facebook has made it the second-biggest online ad seller around the world after Google.  After posting company revenue, the Alphabet’s shares were 1% up. The revenue and profit amount beat the expectation of all analysts. But its quarterly sales fail for the first time in its 16 years as a public company. By using strategic investment, Facebook somehow takes the jolt of pandemic and crisis.  In the second quarter, the expenses increased 4% to $12.7 billion, where the forecasted amount by analysts was $12.5 billion. Till June 30, net income was calculated $5.2 billion or $1.80 per share.  Analysts had expected a profit of $1.39 per share. Earlier the net income was $2.6 billion, which were $2 billion charges related to the company’s privacy settlement.