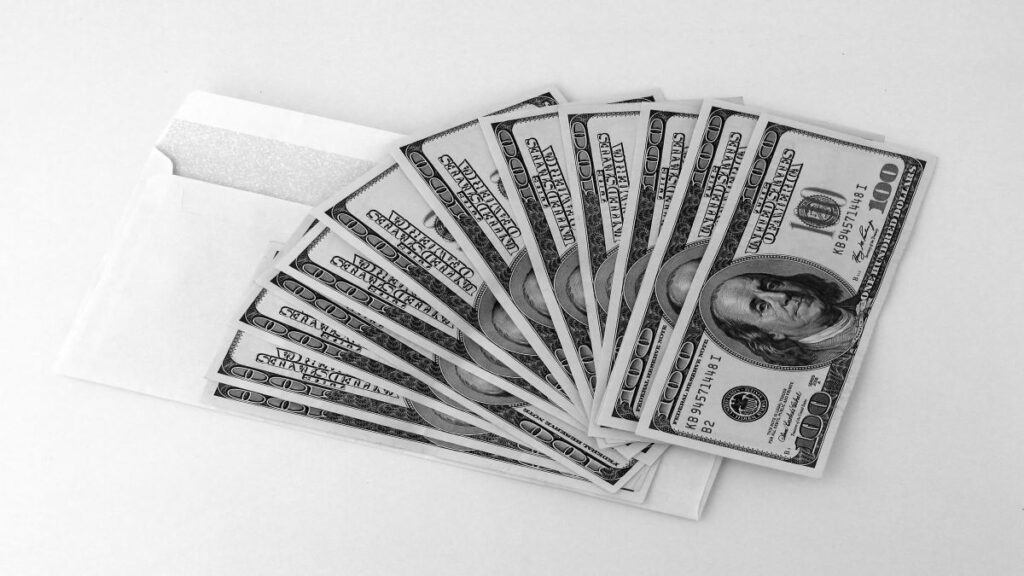 Economies that are afflicted by a high level of corruption—which involves the misuse of power in the form of money or authority to achieve certain goals in illegal, dishonest, or unfair ways—are not capable of prospering as fully as those with a low level of corruption. Corrupted economies are not able to function properly because corruption prevents the natural laws of the economy from functioning freely. As a result, corruption in a nation’s political and economic operations causes its entire society to suffer.

Countries that have a high level of corruption are unable to function efficiently or prosper at an economic level, causing suffering for society as a whole.

Corruption can lead to an uneven distribution of wealth as small businesses face unfair competition from large companies that have established illegal connections with government officials.

In a corrupt economy, resources are inefficiently allocated and companies that otherwise would not be qualified to win government contracts are often awarded projects as a result of bribery or kickbacks.

The quality of education and healthcare also deteriorates under a corrupt economy, leading to an overall lower standard of living for the country’s citizens.

Corruption in the way deals are made, contracts are awarded, or economic operations are carried out, leads to monopolies or oligopolies in the economy. Those business owners who can use their connections or money to bribe government officials can manipulate policies and market mechanisms to ensure they are the sole provider of goods or services in the market.

Monopolists, because they do not have to compete against alternative providers, tend to keep their prices high and are not compelled to improve the quality of goods or services they provide by market forces that would have been in operation if they had significant competition. Embedded in those high prices are also the illegal costs of the corrupt transactions that were necessary to create such a monopoly. If, for example, a home construction company had to pay bribes to officials to be granted licenses for operations, these costs incurred will, of course, be reflected in artificially high housing prices.

In best practice, companies choose their suppliers via tender processes (requests for tender or requests for proposal), which serve as mechanisms to enable the selection of suppliers offering the best combination of price and quality. This ensures the efficient allocation of resources. In corrupted economies, the companies that otherwise would not be qualified to win the tenders are often awarded projects as a result of unfair or illegal tenders (e.g. tenders that involve kickbacks).

This results in excessive expenditure in the execution of projects and substandard or failed projects, leading to overall inefficiency in the use of resources. Public procurement is perhaps most vulnerable to fraud and corruption due to the large size of financial flows involved. It’s estimated that in most countries, public procurement constitutes between 15% and 30% of gross domestic product (GDP).

Corrupted economies are characterized by a disproportionately small middle class and significant divergence between the living standards of the upper class and lower class. Because most of the country’s capital is aggregated in the hands of oligarchs or persons who back corrupted public officials, most of the created wealth also flows to these individuals.

In a corrupt economy, small businesses are not widely spread and are usually discouraged because they face unfair. Competition and illegal pressures by large companies that are connected with government officials. Certain industries are more prone to corruption than others, making small businesses. In these sectors even more vulnerable to unethical business practices.

Because little confidence can be placed in the legal system of corrupted economies in which legal judgments can be rigged. Potential innovators cannot be certain their invention will be protected by patents. And not copied by those who know they can get away with it by bribing the authorities. There is thus a disincentive for innovation, and as a result, emerging countries are usually the importers of. Technology because such technology is not created within their own societies.

Small businesses in corrupt countries tend to avoid having their businesses officially registered with tax authorities to avoid taxation. As a result, the income generated by many businesses. Exists outside the official economy, and thus are not subject to state taxation. Or included in the calculation of the country’s GDP.

Another negative of shadow businesses is they usually pay their employees decreased wages. Lower than the minimum amount designated by the government. Also, they do not provide acceptable working conditions, including appropriate health insurance benefits for employees.

Corruption is one of the disincentives for foreign investment. Investors who seek a fair, competitive business environment. Will avoid investing in countries where there is a high level of corruption. While investing in emerging markets remains a popular investment area. Investors are naturally hesitant to put their money at risk in countries known to have high corruption levels. Studies show a direct link between the level of corruption in a country and measurements of the. Competitiveness of its business environment.

Also, corruption in the designation of healthcare providers and recruitment of personnel. As well as the procurement of medical supplies and equipment, in emerging economies. Results in inadequate healthcare treatment and a substandard or restricted, medical supply, lowering the overall quality of healthcare.

Many countries with emerging economies suffer from a high level of corruption that slows their overall development. The entire society is affected as a result of the inefficient. Allocation of resources, the presence of a shadow economy, and low-quality education and healthcare. Corruption thus makes these societies worse off and lowers the living standards of most of their populations.