Are Successful People just ‘Luckier’ than Everyone Else? 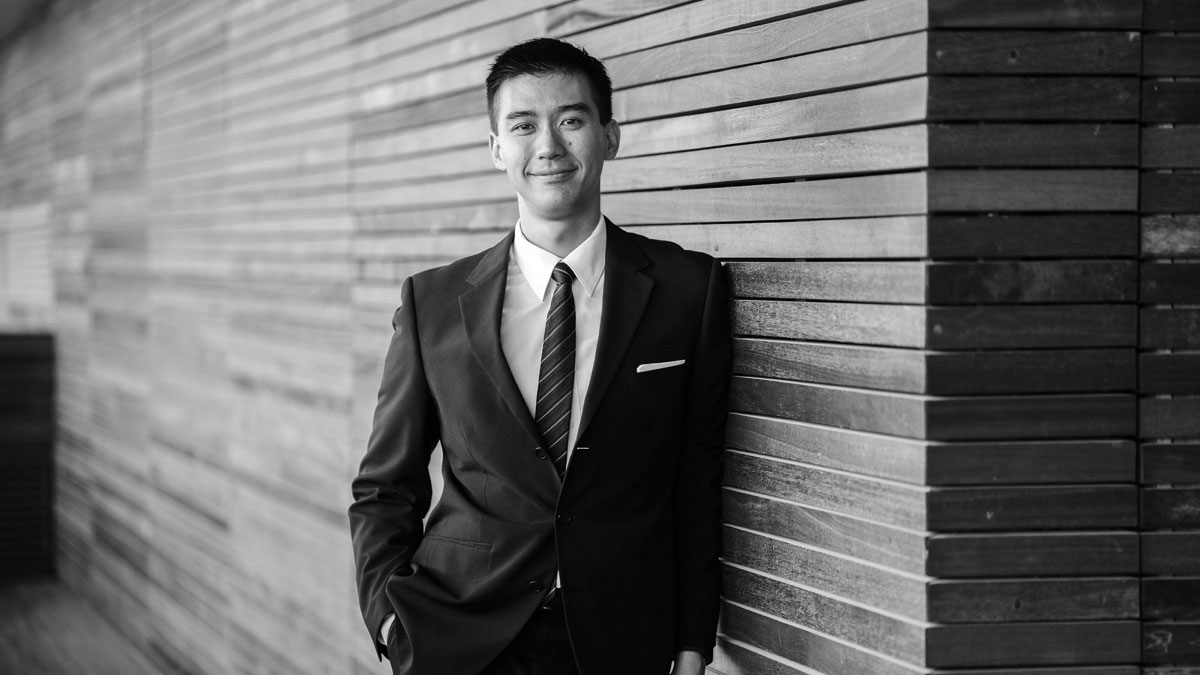 Are Successful People just ‘Luckier’ than Everyone Else?

It is undeniable that luck and chance play a role in shaping success in life. Everyone can name countless examples of chance occurrences and happy coincidences in their own lives. The question is, however, just how big a role does luck actually play. Whether chance presents someone with a good opportunity or not is not the key question, but rather.

Does the lucky person actually recognize the chance they have been given? Or do they fail to appreciate the opportunity for what it is? “Chance shows me what I have an eye for,” said the Swiss author Max Frisch.

And if they do recognize their lucky break, do they take advantage of it? Do they act? Or are they the type of person who says, for example: “Maybe it’s something to think about one day

The same applies to the kind of adverse and negative external circumstances that unsuccessful people like to use as excuses for failure. Very few people find themselves in an “ideal position” to start their rise to the top. Some have to battle physical disability, others have no academic qualifications, some may feel too young and others too old to take on a huge task, or they may even argue that their responsibilities toward their children and their family prevents them from fully committing themselves.

Take Stephen Hawking, the world-famous physicist. He suffered from a rare medical condition, amyotrophic lateral sclerosis, a disease of the motor nervous system. Doctors predicted that he would live for only a few years. Not only was he confined to a wheelchair, he also lost the ability to speak and had to use a computer to communicate verbally. Despite everything, he became perhaps the best-known scientist in the world, was married twice, traveled the world, met leading scientists and politicians and wrote international bestsellers. The key to all this was his attitude. Above all, he saw the advantages of his disability.

In his autobiography, he wrote that because of his disability he did not have to give lectures or teach first-year students and did not have to participate in tedious and time-consuming committee meetings, but could devote himself fully to his research. His upbeat disposition played a more important role in his life than his disability. “I believe that disabled people should concentrate on things that their handicap doesn’t prevent them from doing and not regret those they can’t do. In my case, I have managed to do most things I wanted.”

In the same way that negative external circumstances do not hold successful people back, “happiness” and “chance” do not benefit people who are unable to recognize and take advantage of good fortune. The psychologist Richard Wiseman has a lot of interesting things to say about the role people think luck plays in their lives and how they deal with unexpected opportunities. During the course of his research, Wiseman presented test subjects with two “lucky breaks.”

One was a banknote lying on the sidewalk. As they headed to the research lab, the other came in the shape of a potential employer. Who tried to strike up a conversation with the test subjects in a cafe. The “lucky ones” found the money immediately and willingly engaged in conversation with the stranger in the cafe. Thereby hearing about the interesting job opportunity. The “unfortunate souls” almost all overlooked the money on the street. And failed to take advantage of the conversation in the cafe.

This demonstrates that the ability to recognize and take advantage of serendipitous openings. Is a result of specific personality traits and attitudes. Nevertheless, it is very often claimed that chance and luck are the most important factors for success. Books that support this thesis are very popular because they give unsuccessful people a simple explanation. For other people’s incredible success. In psychological terms, unsuccessful people can take comfort from this explanation because it does not threaten their self-esteem. In his book Outliers. The Story of Success, the Canadian journalist Malcolm Gladwell sought to identify why extraordinarily successful individuals are so successful. His central hypothesis is that personality traits, intelligence, etc., are of minor importance in explaining the success of exceptional individuals.

Contrafactual Speculation: “What Would Have Happened If“

Authors such as Gladwell always follow a similar line of argumentation. If a successful person had not happened to be at a specific place. At just the right time, or had not known the right people, they would never have become successful. In books such as Gladwell’s, contrafactual assumptions are of great significance, even if these are not explicitly developed.

The reader is constantly confronted with questions such as. What would have happened if Bill Gates hadn’t had the opportunity to work on a large computer for free? It is difficult to pursue such assumptions to any kind of satisfactory conclusion. Would Gates still have achieved such incredible success in his field? And if not, would he have been equally successful in some other field, as a result of specific traits. Such as the combination of his extraordinary intelligence and his outstanding entrepreneurial qualities. Or the strength of certain personality traits and his application of successful strategies?

Books such as Gladwell’s, which attribute a large proportion of the success of people like Bill Gates or Steve Jobs. To a chain of happy coincidences, have an inherent suggestive power because they lead readers to keep asking. If this single event or that one piece of luck hadn’t happened. What would have been different? The more fortunate coincidences an author relates, the more likely the reader is to assume that the person. They are reading about wouldn’t have been anywhere near as successful. If they hadn’t enjoyed such a series of serendipitous events.

This is, of course, possible, but it is impossible to prove. It would not be that difficult to identify a significant number of negative events. Or unhappy coincidences in the lives of these successful people. Which could only be described as bad luck. If, instead of being so successful. These individuals had actually failed, it would be just as easy to construct a suggestive sequence of unlucky events. Which would equally serve as an explanation for their failure. But this would neglect the fact that it is far more the way in which a person reacts to events. And less the events themselves. That leads to certain results.

The likelihood that someone would only ever experience either good or bad luck during their lifetime is very low. During the course of many years and decades, in most cases good and bad luck. Would be expected to balance each other out. Without a doubt, happenstance and luck do play a role, but this role varies significantly. Depending upon the field of activity involved. While emphasizing the role of luck, Michael J. Mauboussin, author of The Success Equation, also admits that there are substantial differences between different fields and activities. He proposes a “luck/skill continuum” and introduces a variety of sports and other activities as examples. He places roulette at the “pure luck” end of this spectrum. Whereas chess is at the “pure skill” end of his spectrum.

In order to decide where on the continuum a certain activity belongs. The following question can be used as a guide. “Ask whether you can lose on purpose. In games of skill, it’s clear that you can lose intentionally. But when playing roulette or the lottery you can’t lose on purpose.” Lawyers acting to legalize online poker. In the United States even used this test in support of their legal arguments.

Even if it is true that chance is a factor that affects success. The way a person reacts to a chance event or encounter is certainly of greater significance. Winning the lottery is one example of unexpected luck. However, people who win major prizes on lotteries often lose their winnings again within just a few years. In contrast, there are self-made millionaires and billionaires who have lost everything and. Just a few years later, have been able to rebuild their fortunes. “I don’t believe in circumstances,” noted playwright George Bernard Shaw. “The people who get on in this world are the people who get up. And look for the circumstances they want. And if they can’t find them, make them.”