Ruby Road: Discover the World of the Red Gem 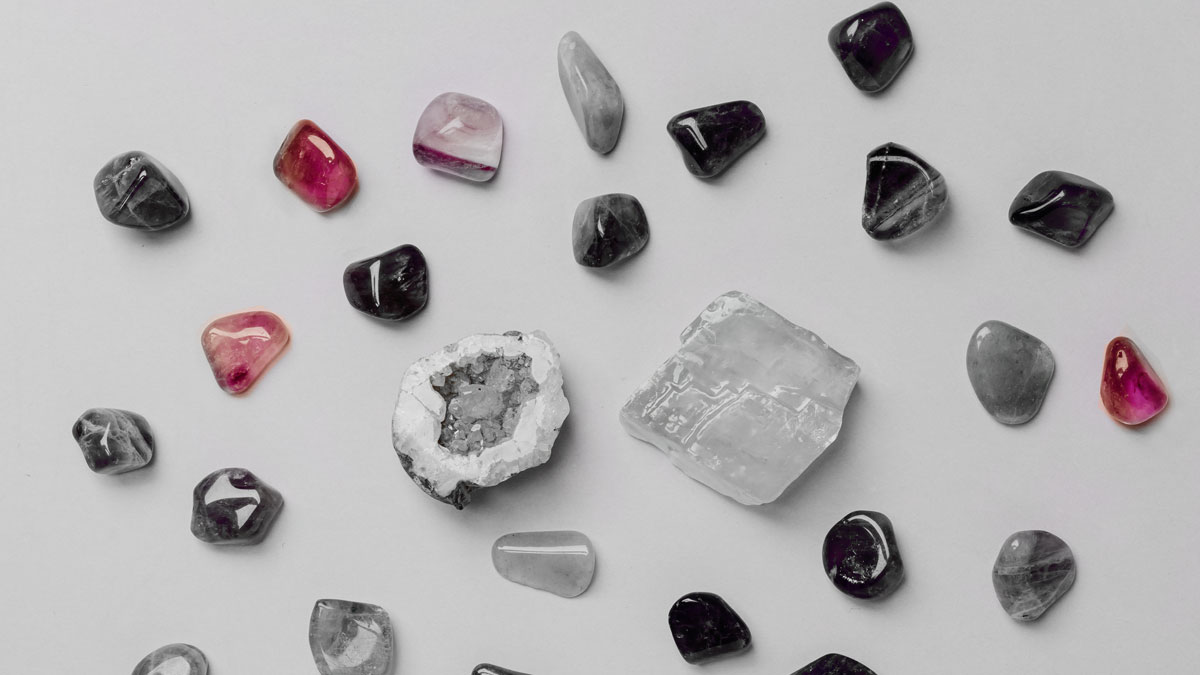 Ruby Road: Discover the World of the Red Gem

Red is the colour of blood. The colour gives us motivation. While discovering the world of red gem which is called Ruby, it helps in removing negative energies from our path. Red gemstones gives confidence and encourage passion in our life. Want to know more about this concept? Keep reading!

Ruby is a rare gem stone which is also called “King of Precious Stones” according to ancient cultures. Due to the common colour between Ruby and the blood that flows through our veins this stone is believed to hold the abilities or power of our life. Rubies in India were discovered 2000 years ago. Rubies can be made both naturally and in lab. Wondering how you can realize a real ruby from a fake ruby?

Remember these few things if you’re confused between these two.

There are various types of Ruby Stones such as Star ruby, Faceted, Cabochon, Trapiche, Afghanistan, African, Indian, Madagascar, New Burma Rubies, Old Burmese, Thai Rubies, and Mozambique etc. Various shapes of rubies are also there such as Round, Heart, Pear, Oval, Emerald, Marquise, Cushion, Radiant, Princes, and Asscher etc. Among these the rubies that are large and transparent are rarer. Burmese, Carmen Lucia, Star rubies are the rarest type of ruby. The colour of ruby is not always found in red. Yes, you’ll get different types of colour such as pink-red, bright red, brownish red, dark-red, purplish-red, pinkish etc.

Did you know about the Spinels from Tajikistan, The gem that made Ruby Famous?

During early 8th century after a massive earthquake people find pink/red stones from a white rock in Badakhshan. Those gemstones are locally named as ‘laal’. In the United Kingdom, The Black Prince’s Ruby is actually a Badakhshan Spinel. It is the one of the most popular coloured stones in the whole world. This fine red spinel is found in the Kuh-i-Lal area of Tajikistan. These Spinels were earlier considered as “Balas Rubies”. In the early centuries these ‘laal’ gems became very famous with the Kings, Sultans, Emperors, and Maharajas of that time. After that the word Ruby has started becoming famous day-by-day.  Rubies are famous for its healing properties and positive effects. For the last thousands of years this stone was regarded as a sign for love, passion, energy, confidence. It reflects as a symbol of strong affection.  The mining centre for rubies are Thailand, Afghanistan, Brazil, Japan, Australia, Colombia, India etc. Some deposits are also found in Pakistan, Madagascar, Nepal, Vietnam, Tajikistan, and Tanzania.

This popular traditional gemstone can be used in various types of jewelry such as in rings, necklace, bracelets, earrings, pendants; you can use it with diamonds also. This stone is a symbol of nobility.

Want to know why you should wear this? Here it is: