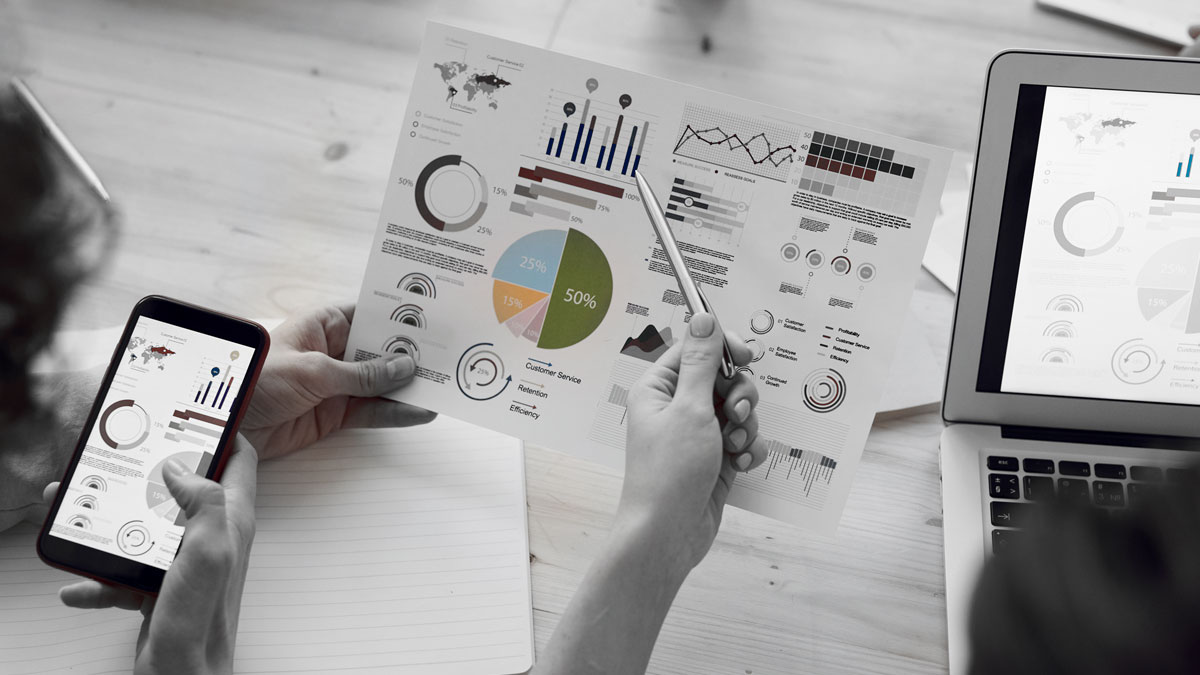 Globalisation has been an essential powerhouse of economic enhancement, basically much more effective for trading. On the other side, globalisation become more beneficial for illicit business propeller to engage in illegal trade across borders, delivering strong challenges to the government.

Illegal trading such as smuggling are a huge socio-economic intimidation entrenched in the global trading. This smuggling syndicate are arranged by huge amount of profits, while favouring from poor act. Enforcement agencies face the challenges of simplifying the drift of legitimate trade while dismantling industry engaged in smuggling operations. Smuggling perish the backbone of the economy gradually in the multiple ways. It wrecks the licit industry, protection of investments, abates government revenues, fuels transnational organised crime and encumbers the health and security of customers. According to an estimation the top five smuggling goods in India are:

Now, look into impact of smuggling in the economy and several industries.

Smuggling also have a negative impact on official exhibitors such as growth and income allocation. It comprises bribery and different types of corruption and raise criminal activity in the economy. The local companies who are incapable to oppose cheap imports are affecting by smuggling product and that leads to unemployment in the country.

Relying on all the mentioned point above smuggling creates a big disturbance in market and also harm the economy of a country. It may be effective way to gain profit for small business but it destroys the domestic industries and products. So, smuggling is not adding any value to the economy rather it reduces the revenues of government by dodging taxes tariffs.