The AR/VR ecosystem — Are we there yet? 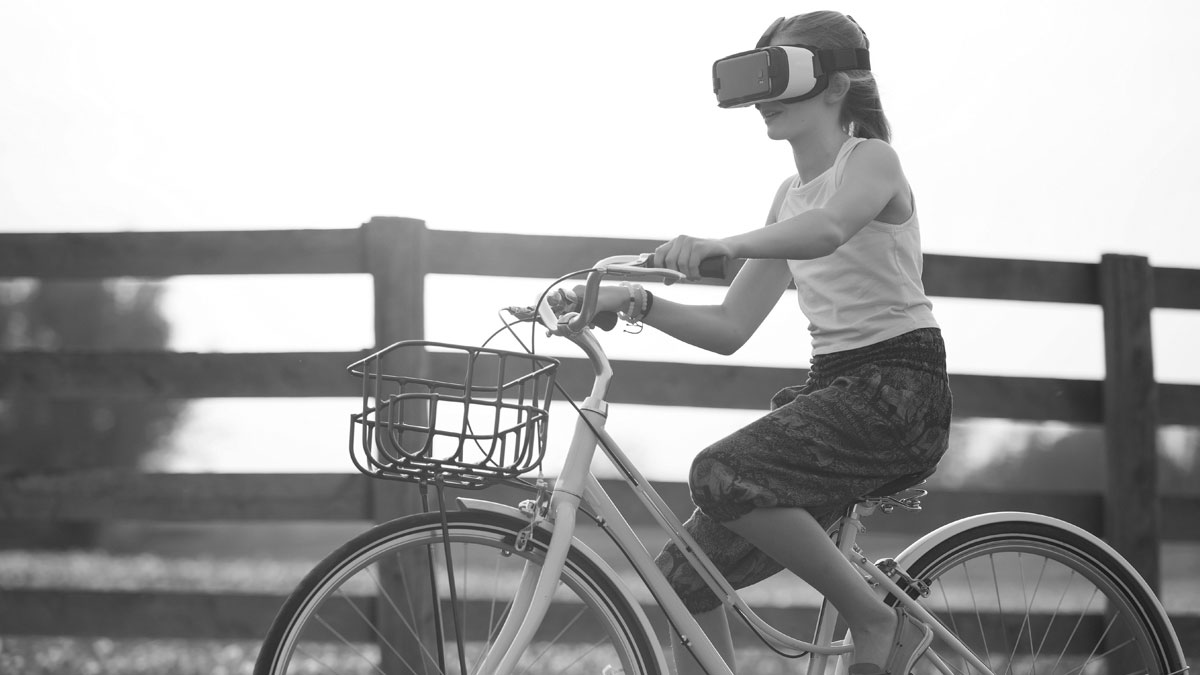 The AR/VR ecosystem — Are we there yet?

We are in the era of digitization. Science allows us to control the whole world through digitization. Today we all have access to smartphones and the internet.

Earlier we have three basic needs of living but now the internet is also added in the list of basic needs. These digitization gift us digital twins, which are Augmented Reality and Virtual Reality. Many of us don’t have any idea about this digital twins. But every day most of us use it.

Don’t freak out by thinking where do you use it. We use this on our mobile phone through the game. The gaming industry has used this digital twin most effectively.

Now you must be thinking, what is augmented reality and virtual reality? In simple words, augmented reality can generate the real world. You can have an interactive experience of a real-world environment; objects live in that real-world generated by computer programming.

The virtual reality created a simultaneous three-dimensional environment for us that can be similar or be completely opposite from our real worlds. Right now, a portion of the market is revolving around the AR and VR systems. Do you want to know more about this digital twins?

Here is a glimpse of the AR/VR ecosystem for you.

We all are the active use of this digital twins. We all use mobile-based AR. In 2020, 1 billion active installed AR platforms are there including messaging-based, OS-based and web-based platforms. It is quite natural that in 5 years the active install of mobile-based AR platforms should be over 2.7 billion. In the case of VR, due to the lack of users, the dynamics are pretty poor in comparison with AR. VR has mostly used for entertainment purposes until today. It is not used even on social media platforms. Facebook has announced to make a completely new social media platform using VR, last year. Many companies, including Apple, try to inbuilt VR in their products. As we all know high frequency will get good revenue. VR doesn’t use very often by users. As for the user’s VR headset are only for entertainment purpose so it uses very few in a day.  So while developing VR based app developers should make it accessible from mobile, which can enhance its frequency. But for AR the scenario is completely different. AR-based messing platforms like messenger, Instagram, Snapchat has huge popularity. Also, AR is used by the user in a very innovative way even through the lenses of the device. Most of the AR application is mobile based which increased its frequency. In short, to make the money, the product should be frequent enough and you should add innovative and exciting features to attract users.

Critical is interesting and grab attention. Sounds weird right? You must be thinking that how critical can be interesting. The critical use case has emerged AR-based messaging app, filters, etc., people are using it with great interest. That’s why AR become a very essential part of the core user loop. A huge proportion of user uses mobile AR on a daily basis. VR is also there but only and only in game-based users. VR is not critical but technically hard to do. Beyond games, VR cannot emerge any more excitement for the users. Smart glasses are there in case, but till date, it is very new to critical consumers. The augmented reality industry is excited for the AR cloud which is a persistent real-world data layer. Large companies like Apple, Google are planning for future technology which enables them to create an ecosystem for both AR and smart glasses. For the AR/VR ecosystem, we need massive installation in hardware and software. Mobile AR has solved the problem of installation. But VR is still there in only game and entertainment. Hope the installation must be better after introducing smart glass properly. For AR the AR messaging platforms should lead in upcoming days like Facebook, Messenger, Snapchat, etc. Niantic is also an AR market leader but limited in the Pokémon go game. For VR Sony, HTC, Facebook should be the leader with its limited leadership. Hope the smart glass will do the miracle and get VR at the top.

In today’s world, the most critical hardware is the smartphone. The frequency of Mobile AR is completely based on the huge accessibility of this critical hardware. VR is valuable, but the usage pattern is not at all critical yet. Except for Sony’s PSVR and Facebook’s Oculus Quest, there is no audience based on VR. Whereas AR has a large audience for its critical hardware. AR/VR is a fully functioning ecosystem in today’s world. AR-based messaging not only just popular on the public and also affects today’s e-commerce and ad-driven business models. But for VR the growth is at a huge risk. As smart glass has no existing market right now. Hope the smart glass can change the old statistic and create a new history for VR.