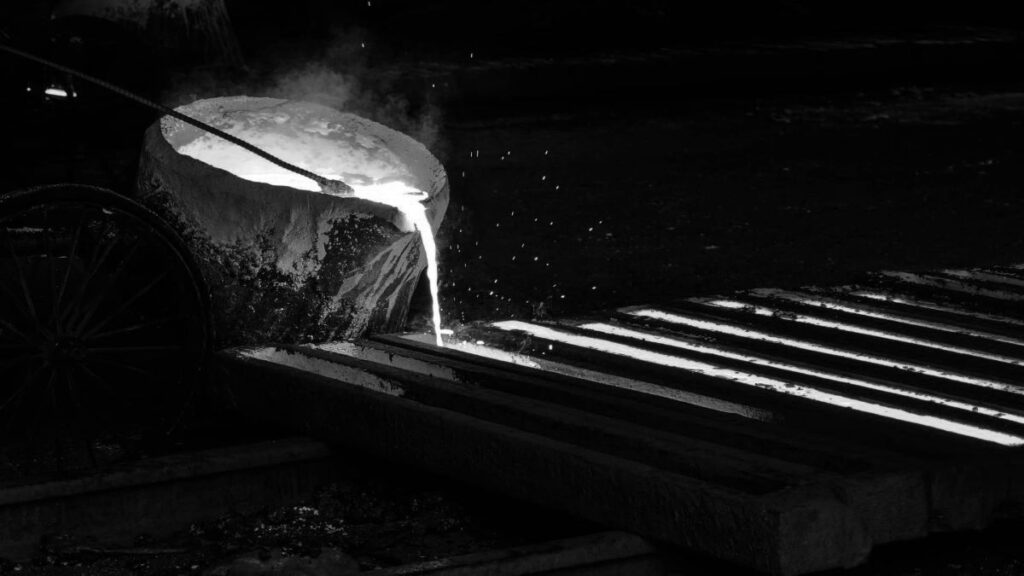 The world is moving away from fossil fuels, towards large-scale adoption of clean energy technologies.

Building these technologies is a mineral-intensive process. From aluminum and chromium to rare earths and cobalt, the energy transition is creating massive demand for a range of minerals.

Copper is one such mineral, which stands out due to its critical role in building both the technologies as well as the infrastructure that allows us to harness their power.

The above infographic from Trilogy Metals highlights the role of copper in renewable energy, and how the adoption of wind and solar energy will affect its demand going forward.

Copper has one of the highest thermal and electrical conductivity of all metals. As a result, it’s the most widely-used mineral among energy technologies and is essential for all electricity-related infrastructure

Solar photovoltaics (PV) primarily rely on copper for cabling, wiring, and heat exchange due to its efficiency in conducting heat and electricity. Wind energy technologies make use of the red metal in their turbines, cables, and transformers. Offshore wind farms typically use larger amounts because they are connected to land via long undersea cables that are made of copper.

In addition, copper is also a key part of the grid networks that transmit electricity from power plants to our homes. With the increasing adoption of renewable energy, the demand for copper will only grow.

Copper Intensity of the Energy Transition

According to the International Renewable Energy Agency (IRENA), solar and wind energy installations need to scale up significantly under their REmap scenario, in which efforts are made to limit global temperature rise to less than 2 degrees by 2050

Relative to 2020 levels, annual copper demand from solar PV installations could more than double by 2030, and almost triple by 2050. The largest percentage increase in copper requirements comes from offshore wind farms. IRENA’s REmap scenario requires 45,000 MW of annual offshore wind installations in 2050, which translates into. 432,000 tonnes of copper—a 648% increase from 2020 levels.

By 2050, annual copper demand from wind and solar technologies could exceed. 3 million tonnes or around 15% of 2020 copper production. However, it isn’t clear whether we will have enough supply of copper to meet this growing demand.

According to Citigroup, the global copper market is expected to be in a. 521,000 tonne deficit in 2021—and the transition to renewables is still in its early stages.

While the demand for copper comes from a range of industries, the majority. Of its supply comes from a few regions, making the supply chain susceptible to disruptions. Mine shutdowns in 2020 exemplified this, as copper production fell by around 500,000 tonnes.

Additionally, average ore grades in Chile, the largest producer of copper, have fallen by. 30% over the last 15 years, making it more difficult to mine copper.

Although copper is available in abundance, declining ore grades and. Concentrated production are a cause for concern, especially as demand rises. Therefore, new sources of copper will be valuable in meeting the growing material needs of the clean energy transition.