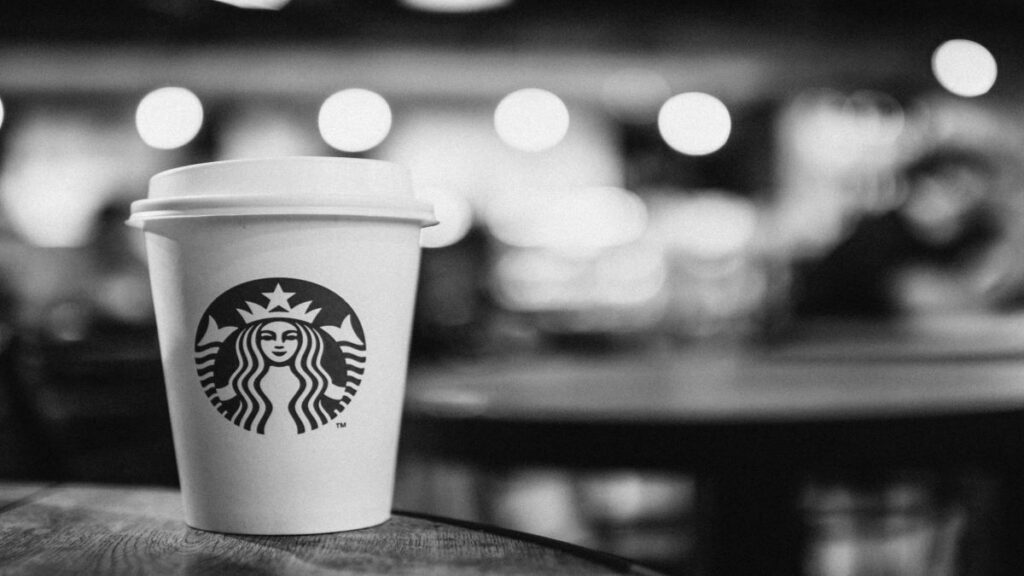 “Several” Starbucks employees will work full-time to help choose sites for vaccination, and help with the design of those sites, Starbucks said at a press briefing, per Forbes.

Kevin Johnson, CEO of Starbucks, approached the state to offer help. “I just did the math, and figured out at this rate of vaccination, it’s going to take six, seven, eight years for this country to get vaccinated,” Johnson said. “So we have to dramatically scale this up and accelerate the progress.”

Starbucks is headquartered in Seattle, Washington, and the partnership is unique to the state.

The Starbucks deal is one of a number of state partnerships with private companies announced Monday to try to get more Washington residents their shot. Microsoft, also headquartered in Washington, will supply technological expertise, and Kaiser Permanente will provide healthcare delivery support, NBC News reported.

Inslee said Monday the state wanted to give 45,000 vaccine doses every day, according to NBC News. So far, more than 242,000 COVID-19 vaccine shots have been given in Washington state, which has a population of 7.6 million people.

Across the US, 12 million shots have been administered according to CDC data — a figure that falls short of President Donald Trump’s target to immunize 20 million Americans by the end of 2020.

“Starbucks is not a healthcare company, but we do operate 33,000 stores at scale, serving 100 million customers per week,” Johnson said at the press briefing, per Forbes.

We can’t think that’s an acceptable pace,” Starbucks CEO Kevin Johnson said. “So we have to dramatically scale this up and accelerate the progress.”

Inslee, a Democrat, said that the state underestimated how difficult it would be to vaccinate. All health care workers quickly before moving on to other populations and that fewer people signed up for vaccinations than it expected.

“We’re having the same challenges that every state has had, because we started on the more difficult part of this. Which is a fairly select small group, which is health care workers,” he said. “And in order to identify them and vector them into the sites. That has been a slower part of the process. Now we will start today to open up also this to people of age over 65. It is much easier to communicate and coordinate that group to get them in.”

Starbucks started discussions with the state earlier this month. Just 31,581 people have received both doses in Washington, which has a population also of 7.6 million, according to CDC data. This week, the state began allowing people over age 65 to get vaccinated.