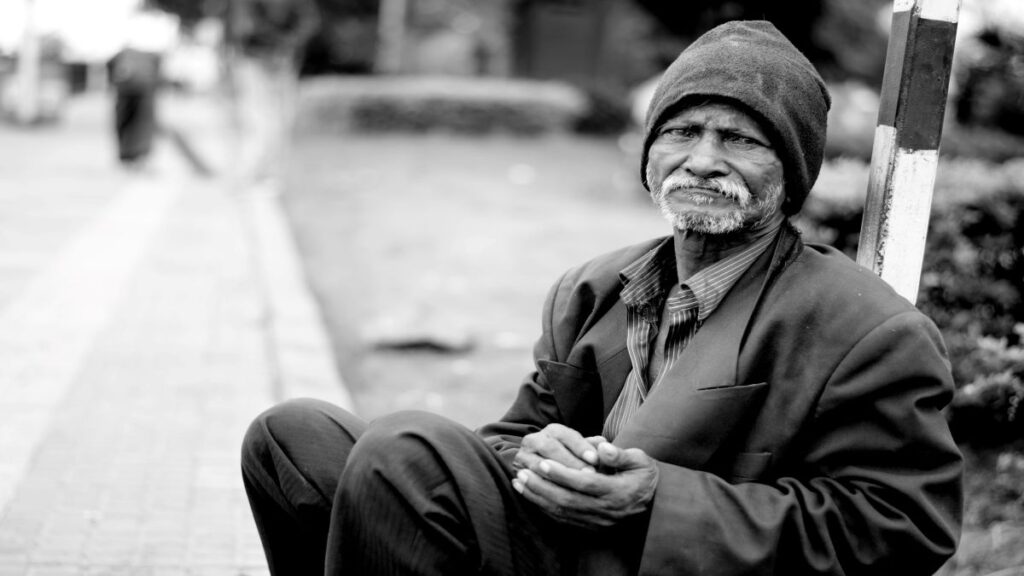 During April, thirty-four lakh salaried Indians lost their jobs as small and medium scale enterprises are struggling to survive when the Covid second wave hit the country.

The timing can be considered as the worst timing as the country is yet to fully recover from the pandemic’s first wave.

A total of 73.5 lakh jobs were lost in April causing the unemployment rate to rise to 7.97 per cent from 6.5 per cent in March, according to the Centre for Monitoring Indian Economy (CMIE), a private research group.

“If the economy bounces back very quickly and robustly, these enterprises may come back to life. But the outlook does not appear promising now,” Vyas said.

By the end of December 2020, India had 38.877 crore employed people counting both the organized and unorganised sectors.

Although, there is an improvement and the number rose to 40.07 crores by January-end.

Moreover, around 28.4 lakh salaried jobs were lost in the rural areas, while 5.6 lakh in the cities.

Hence, reducing the number of salaried employees from 4.6 crores in March to 4.544 crores in April.

It doesn’t end here as the share of the lost salaried jobs among the total jobs lost was very high, and represented a “deeper crisis” according to the labor economist and retired JNU professor, Santosh Mehrotra.

Mehrotra said, “A section of the 73.5 lakh people who lost their jobs (in April) were agricultural workers who had just finished harvesting. They will resume working once the sowing season starts in June,”.

“But the 34 lakh who lost their salaried jobs are in a deeper crisis. They worked in small and medium industries that have closed their operations. Many of these units are unlikely to revive amid the economic slowdown,” Mehrotra added.

In the end, this report recommends additional government support to compensate the workers for their lost jobs and also offset the anticipated impact of the second wave.

Sensing the same, demands to provide an income and food ration support have once again come to the fore. Last month, the Central Trade Unions wrote to Prime Minister Narendra Modi reiterating that the Centre must provide Rs 7,500 per month to all non-income tax paying families along with a 10 kg of free monthly ration to each needy person for the next 6 months.

A number of states in the country including Delhi, Maharashtra. Karnataka, Haryana, Uttar Pradesh, Madhya. Pradesh among others have currently imposed shutdown measures, even as no nationwide lockdown has been announced as yet.

Moreover, the State of Working India 2021 report claims that the number. Of individuals earning below the national minimum wage threshold, Rs 375 per day as recommended by the. Anoop Satpathy committee, increased by 230 million during the pandemic last year.

Resultantly, households cut back on. Their food intake and were largely left to borrow money from informal means, according to the. Azim Premji University report. It is feared that a similar, if not worse, situation will. Grip the country’s working masses yet again this time around.