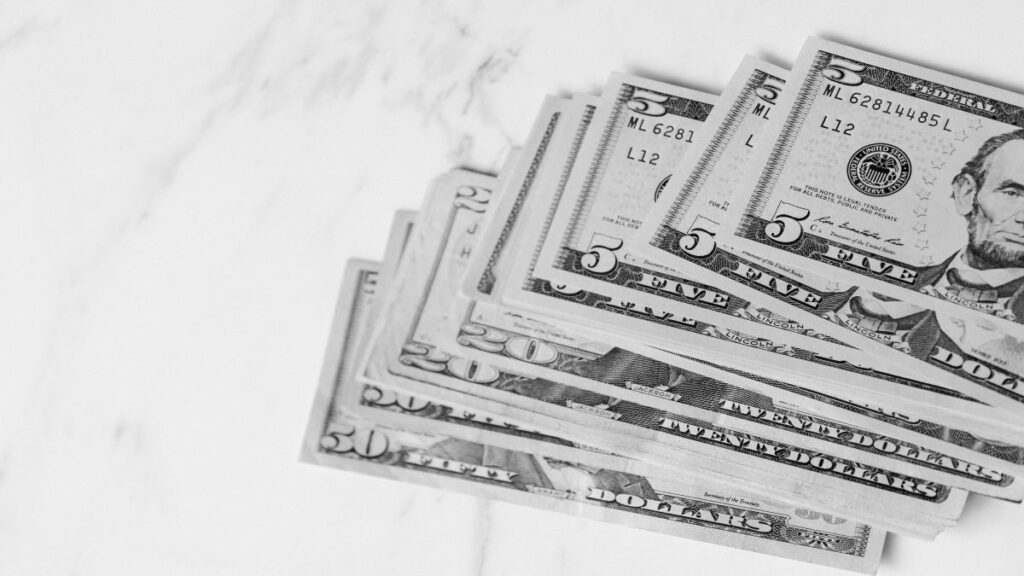 What Is Working Capital?

Working capital, also known as net working capital. (NWC), is the difference between a company’s current assets, such as cash, accounts. Receivable (customers’ unpaid bills) and inventories of raw materials and finished goods, and its current liabilities, such as accounts payable. Net operating working capital is a measure of a company’s liquidity. And refers to the difference between operating current assets and operating current liabilities. In many cases these calculations are the same and are derived from company. Cash plus accounts receivable plus inventories, less accounts payable and less accrued expenses.

Working capital is a measure of a company’s liquidity, operational efficiency and its short-term financial health. If a company has substantial positive working capital, then it should have the potential to invest and grow. If a company’s current assets do not exceed its current liabilities, then it may have trouble growing or paying back creditors, or even go bankrupt.

The Formula for Working Capital

Working capital that is in line with or higher than the industry average for a company of comparable size is generally considered acceptable. Low working capital may indicate a risk of distress or default.

Most major new projects, such as an expansion in production or into new markets, require an investment in working capital. That reduces cash flow. But cash will also fall if money is collected too slowly, or if sales volumes are decreasing – which will lead to a fall in accounts receivable. Companies that are using working capital inefficiently can boost cash flow by squeezing suppliers and customers.

How do you calculate working capital?

What is an example of working capital?

Why is working capital important?

Working capital is important because it is necessary in order for businesses to remain solvent. In theory, a business could become bankrupt even if it is profitable. After all, a business cannot rely on accounting profits in order to pay its bills—those bills need to be paid in cash readily in hand. To illustrate, consider the case of a company that had accumulated $1 million in cash due to its previous years’ retained earnings. If the company were to invest all $1 million at once, they could find themselves with insufficient current assets to pay for their current liabilities.