COVID will bring a revolution in the film industry 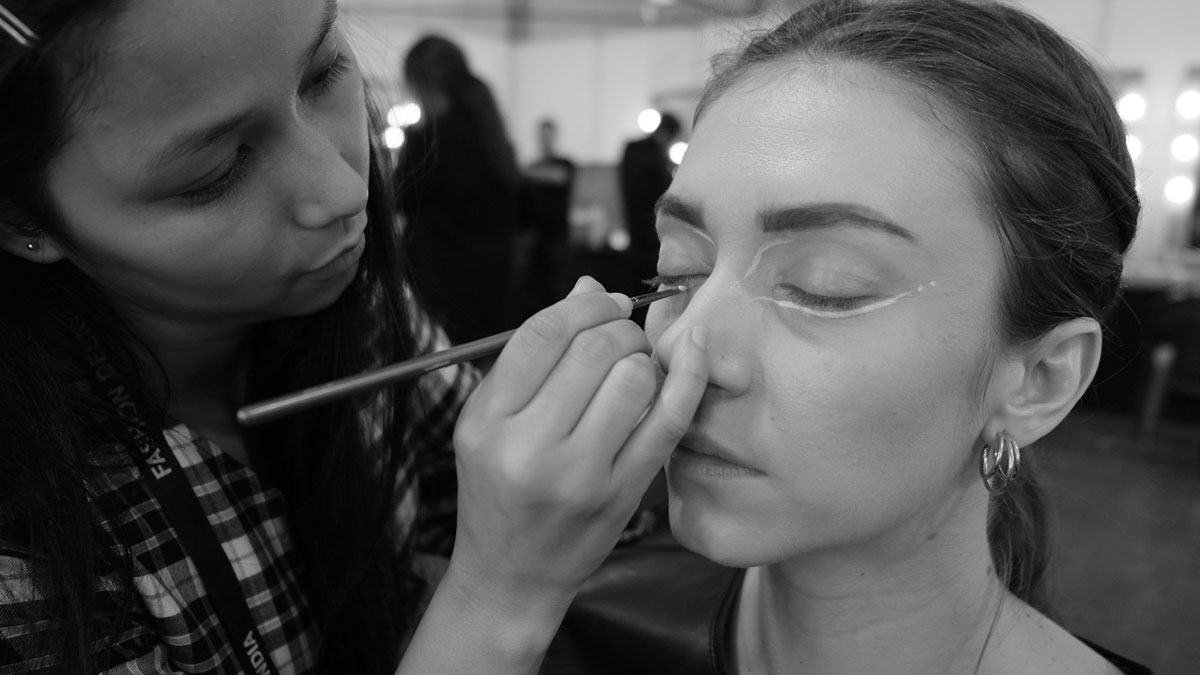 COVID will bring a revolution in the film industry

We all enjoy watching films. Some of us have a passion for making films. Due to pandemic the artists and people related to the film industry got affected.  The film and entertainment industry, are facing risk. But the entertainment industry will gear up for the fresh start after this pandemic with new rules and in new forms. Traditional tactics of making the film will not work anymore in post COVID. Using VR (virtual reality),  augmented reality will be the trend. Experiment with animations may grab the audience. Chroma shoot will be more popular as the outdoor shoot becomes limited. The industry will be more technology-driven. Online streaming platforms will be more popular than posh theaters. So, if you want to sustain your dream in film making, you should be tech-savvy. This article will also help you to have a clear idea about the future of the film industry.

Limitation makes you more creative. When you have limits, you will start thinking about a more creative way to deal with these limitations –  said Mr. Gianluigi Perrone, an eminent filmmaker. This eminent personality did multiple numbers of works in the film and entertainment industry and be in the industry for almost 15 years. Recently, we had an interview with this eminent personality where he was talking about the film industry in the post-pandemic situation. The interview was taken by Mr. Arijit Bhattacharyya, founder of Virtualinfocom, one of the oldest game development company in India. “ This pandemic affects the film industry most. Festivals have been cancelled, move theaters have been closed for almost 4months. The box office also dropped by billions of dollars. 70,000 movie theater were closed due to pandemic in China since January 2020. The market of the film industry is at a risk now” quoted Mr. Perrone.

We all have a pessimistic view about the post-pandemic situation. But Mr. Perrone has an optimistic viewpoint about the future of the film industry. For him, digitization will take the film industry forward in the post-pandemic. OTT platforms will be the future of the film industry. “Online platforms are thirsty for good content. Not only the content but also several OTT platforms like Netflix, Amazon Prime, etc, sometimes doesn’t follow the traditional process of film making. The content of OTT platforms come up with new and creative ideas of shooting the movie and break the rule of conventional movie-making. Many experimental works are also streaming in OTT platforms. Movies and entertainment are reaching to the audience through these OTT Platforms in the time of crisis. Experimental work with animation, VR(virtual reality), graphics and special effects, VFX are introduced by these OTT platforms” said Mr. Perrone while talking about the future of the entertainment industry.

Along with the release and distribution process, the shooting process will also change due to this pandemic. We all know that, in every shooting spot, people have to maintain proper precautions. Mr. Perrone shared an amazing idea of shooting film in this crisis and even after the crisis.  If you want to shoot during this crisis these suggestions will help you. “Firstly, we have to avoid any gathering in the set. If we have to shoot for 24 hours, then in the first phase we should go with the production design crew to make the set ready. Then in the second phase, maybe in the afternoon, we have to go with the cinematographer and lights. Finally, in the third phase, we should go with the actors. In this way, we can avoid gathering. Though it’s a time-consuming way but it is the most effective way to shoot” suggested Mr. Perrone. Also, VR(virtual reality) may help you in the shooting process. You can even proceed with your preproduction in your shooting location while being in a different country, by using VR.

Now, You may think that using these technicalities like VR, VFX may raise your budget. Being a budding filmmaker it may be difficult for you to manage a large budget for your movie. According to Mr. Perrone, professionals of these technicalities will lower down their prices to reach out to the mass. Using augmented reality, gesture control devices will be the new tend. This crisis period is basically the time to bring revolution in the industry. If you have good content and creative visualization you can sustain in the industry. Budding filmmakers also need to concentrate on  OTT platforms now, where they can make money and also have a large audience. Society reflects through film and film is the most creative fraud in the world. Not only films but also entertainment is the most important part of our life. This is a hard time for all of us. We all are depressed and frustrated. Death and poverty are at our doorsteps. We all are in a cloudy crystal with a gloomy future. In this situation, only the entertainment can give us relief and make us aware.