Executives, don’t forget to negotiate these 4 things into your next job offer 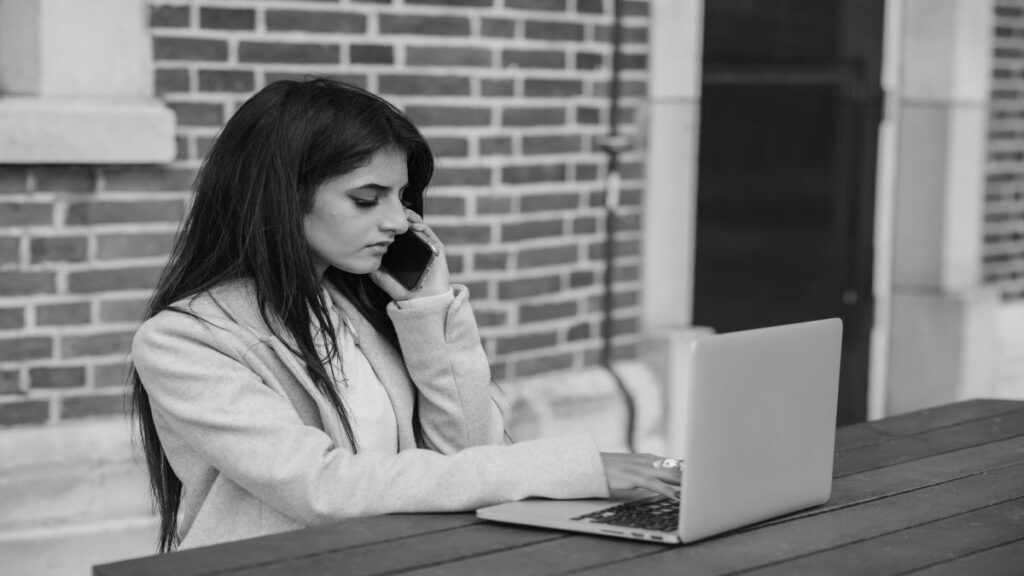 Executives, don’t forget to negotiate these 4 things into your next job offer

When considering a new position, your future paycheck is obviously a big part of the package. But as an executive, there can be multiple and sometimes complex aspects of your employment deal, from bonus structures to work flexibility to moving stipends.

To a point, much of what you negotiate will depend on your objectives and situation. For instance, executive coach Elene Cafasso recalls a client who was leaving a role where she was well-established.

“She had a bonus and stock options and a lot of things she was leaving on the table in order to move to a new position,” says Cafasso, who is president and founder of Enerpace, Inc. Executive Coaching in the Chicago area.

“Because it takes longer to find jobs at the highest level, many times VPs and up will negotiate that no matter what happens, the executive is guaranteed at least one year’s salary. That way, even if it doesn’t work out, they’re covered until they can find the next thing.”

Executives might also consider asking for relocation help, compensation for professional memberships, or more vacation flexibility. (Execs are sometimes limited to times they can go away, based on company deliverables.)

In general, experts suggest four places to think about wheeling and dealing beyond your base pay:

The resources you’ll need to succeed

Your new company is likely bringing you on to do something specific, and you’ll want to be sure you have the right ingredients to make that happen and succeed..

“I’ve worked with clients who joined a firm assuming there was a commitment to providing their area with the resources needed to be successful,” Cafasso says.

“Then, budgets were cut or allocated to other areas, and my clients were unable to produce the desired results without the funding. Make sure to specify the headcount, technology, expense budget, or other key resources needed to be positioned for success in the new role.”

Some experts even recommend asking for new leader coaching—an outside coach or HR contact who can help you understand the culture, connect with key stakeholders, clarify expectations, and secure an early win.

Nearly one in five workers are covered by a non-compete agreement, according to the Treasury Department, but non-competes can seriously limit mobility and job prospects down the line.

“I recommend that the non-compete itself be negotiated in detail,” says David Schein, director of graduate programs and associate professor at the Cameron School of Business at the University of St. Thomas in Houston.

“In one case, I was able to get the hiring company to list seven companies where the executive could not work if he left or was fired from the new employer. That left most of his industry open for his future, should he leave that company.”

You may also consider reworking the terms of enforcement of the non-compete. “Negotiate that you will be released from any non-compete clause if your employment. Contract ends involuntarily—for any reason—or is not renewed by the company,” says. Staci McIntosh, vice president of human resources for a casino resort in Las Vegas.

“While this is a sensitive topic to bring up when negotiating. A job offer, the reality is that things change,” Eckhoff says. “Mergers, acquisitions, failed products, missed earnings—these can result in job elimination. Executives can negotiate provisions for severance, executive outplacement, extended. COBRA, and other benefits to keep them whole through their job search.”

If you have options that vest, work that into your exit package as well.

“My recommendation is to negotiate a severance payment and ensure that agreement guarantees that their. Options continue to vest and become exercisable for the period of the severance.”

Do you have an industry blog you run in your spare time? Do you speak at conferences? Have you written a book? Now’s the time to mention your personal brand to your future employer and make sure there’s no conflict.

“A lot of executives have different things they’ve done outside of their day jobs that are somewhat related,” says. Tiffani Murray, a resume writer and career consultant with Personality On a Page in Atlanta. Some companies will see your outside work or speaking commitments as positive publicity, but you may run into roadblocks. If your subject area is part of any non-disclosure agreement.

Says Murray: “Once you get to the offer stage, it’s a place to be transparent but negotiate. ‘Hey, I still plan to continue activities X, Y, and Z.’”