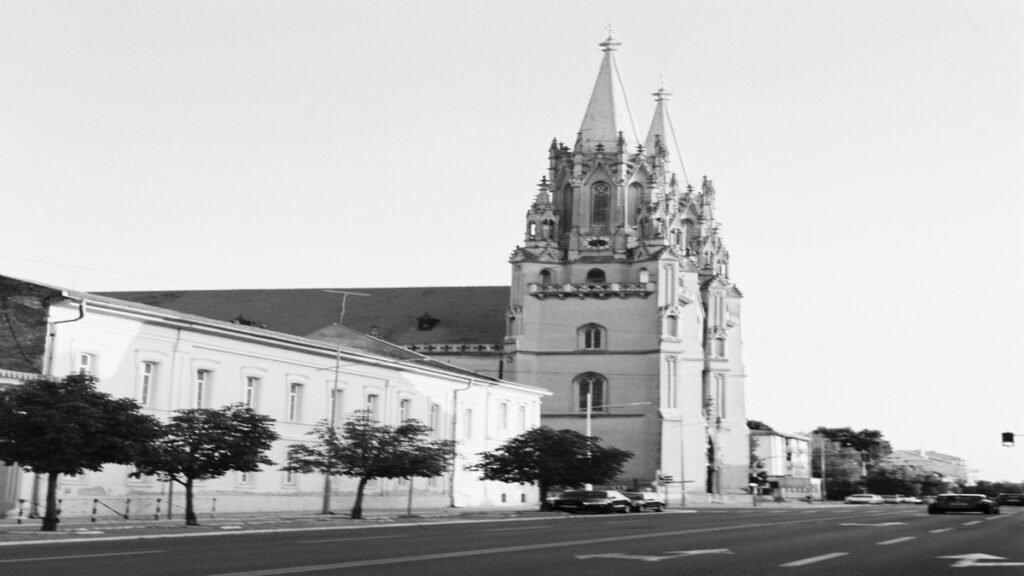 Despite its small size, Serbia’s emerging economy represents significant opportunities for exports and investments across a wide range of sectors.

The pan-European Corridor 10 highways and railroads, along with the future highway informally called Corridor 11, which will run from Timisoara, Romania to Montenegro’s port of Bar, are priorities for Serbia’s infrastructure development.  The EU considers these corridors to be part of the core road and railway network that the region should develop.  Officials announced a plan to set aside USD 1.1 billion to improve infrastructure in the Western Balkans, including USD 110 million in grants under the Instrument for Pre-Accession Assistance (IPA).

Belgrade authorities have an ambitious plan to construct three new bridges, two of which will be built as part of the Belgrade bypass project.  The third bridge will be on the Corridor 11 highway near Obrenovac.  The first two bridges will be financed with USD 35 million of unspent money from a European Investment Bank loan, while the bridge near Obrenovac will be funded through a concession deal. In addition, Belgrade authorities are planning to start building metro within next two years.

Serbia intends to convert all of its military airfields, eight in total, into commercially managed airstrips.  The government also plans to invest nearly USD 550 million in inland waterways, mainly for environmental remediation and ordinance removal projects in the Danube River basin.  Belgrade Airport Nikola Tesla recently published a tender for 25-years concession contract. The selected concessionaire will be required to finance; develop by building and reconstructing, maintaining, and managing the airport’s infrastructure; and operate the airport. Requirement also is that concessioner has served more than one million passengers at any point over 12 consecutive months starting from January 1, 2016 and which is located in a 450-kilometer radius from Belgrade’s international airport.

The state-owned railway company, Zeleznice Srbije, is planning to carry out infrastructure development and rolling stock purchase projects over the next three years.

Another state project was agreed with China. The Belgrade-Budapest railway project is worth USD 2.89 billion, and the Hungarian section is worth USD 1.8 billion. The Stara Pazova-Novi Sad section of this route will be financed with a USD 338 million portion of Russia’s loan for Serbia’s railway modernization projects, while other sections are expected to be financed by China.

The Serbian government and Belgrade authorities, in cooperation with the United Arab Emirates-based real estate developer Eagle Hills, started an ambitious development project called Belgrade on the Water.  Eagle Hills is expected to invest about USD 3.5 billion to build 1.8 million square meters of business, residential, cultural, and retail space in downtown Belgrade. Potential tenants include some of the world’s leading brands, many of which are yet to establish a presence in Serbia. The mall, designed by RTKL, one of the world’s largest multi-disciplinary design firms, is to span 140,000 square meters above ground, and connect via an enclosed footbridge with The St. Regis Belgrade, a future luxury hotel.

The World Bank is setting aside $. 65 million for reform in the road sector in Serbia, i.e. for performance-based road maintenance in 2017-2019.

The parliament adopted a law also on utility services, which is expected to draw private investment in this sector through. PPPs as well as facilitate investments in the underdeveloped wastewater, sewerage, water supply, and waste management sectors.

Serbia’s agricultural sector accounted for 9 percent of GDP in 2016, compared to an EU 27-average of two percent.  Agriculture is the engine for development of rural areas as it employs 21 percent of the country’s labor also force.  The main agriculture and food import commodities in 2016 were coffee, cigarettes, soybeans, bananas, vegetables, and fish.  Challenges for U.S. exporters include high import tariffs for products from non-. EU countries, low incomes, standards which sometimes diverge from international norms. Infrastructure issues, and the presence of monopolies in production and retail chains.

Medical devices – Modernization of the healthcare sector, driven mostly by the private sector, is stimulating demand for. Advanced medical devices and equipment. As Serbians increasingly demand modern medical services, the demand for medical devices and pharmaceuticals will increase in the coming years. Dentistry is another sector that offers good potential for exports of dental supplies and equipment. U.S. manufacturers of sophisticated diagnostic equipment such as imaging equipment, especially ultrasonic diagnostic equipment. MRIs, scanners and endoscopes, may find Serbia as an attractive market for their exports.  Pacemakers, nuclear medical instruments, and clinical laboratory equipment, as well as health informatics equipment. Home healthcare and rehabilitation equipment and patient monitoring systems including intensive care units, are expected to become good opportunities for. U.S. companies in the next few years, as well.

– The telecom sector accounts for 6 percent of Serbia’s GDP.  Serbia has created the conditions to render all segments of the. Telecom sector competitive and to bring in a greater number of. Operators who can offer better quality services.  The telecommunication sector offers opportunities for equipment and services, as operators expand the existing mobile and broadband networks. Attempt to privatize state telecom company Telekom Srbija failed in 2015 after the best bid, submitted by a. US private equity fund Apollo. However, investment expected in telecom sector in Serbia could offer millions dollars’ worth of export opportunities for. U.S. firms over the next three years.

Energy generation and transmission equipment – Significant investments in the electricity generation, transmission, and distribution by both the private and public sector represent opportunities in exports of services, equipment, and materials necessary for the development and modernization of the sector. The on-going and planned investments in new generation sources are another sector that U.S. companies should consider. Energy efficiency technology also may offer opportunities for U.S. exporters in the future.

Projects for modernizing long-distance heating systems in large towns throughout Serbia could be attractive for U.S. companies.  With the introduction of the new energy law, there is greater potential for the development of renewable energy projects and the EBRD is considering a loan to finance the construction of one of the first large-scale wind power projects in Serbia.

In addition to these prospects, there are growing opportunities in the field of homeland security equipment, oil, gas, and construction equipment, solar power, and food processing and cold storage equipment.