These leadership qualities can help you build a stress-free team 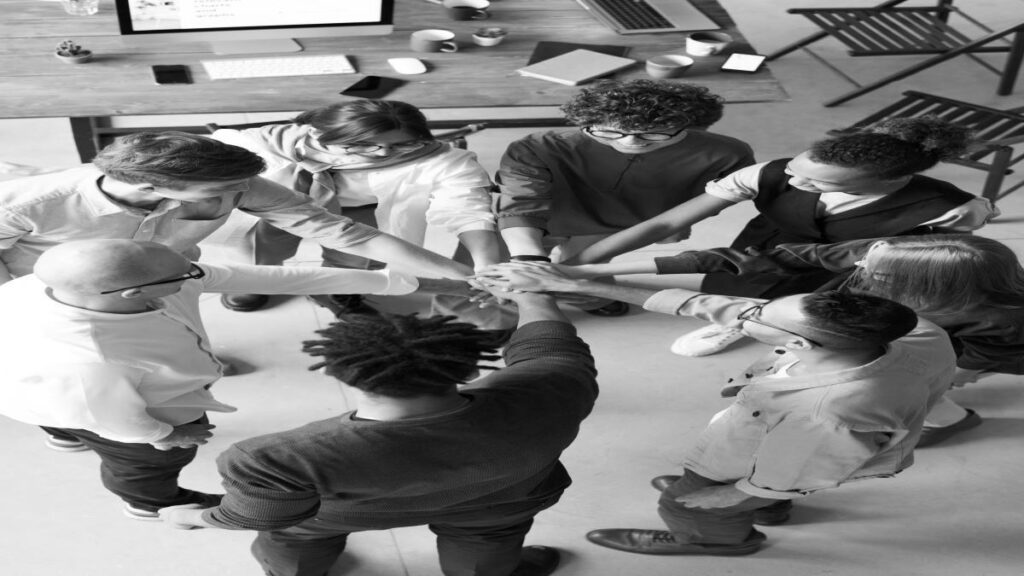 These leadership qualities can help you build a stress-free team

When it comes to stress, there’s probably no greater trigger than what happens at work. According to a survey of 1,000 full-time and part-time employees in the United States, 34% said their job negatively affects their mental health. Many employees have experienced anxiety (41%), depression (24%), and physical illness (12%) as a result of their job. As a manager, you can’t necessarily turn the office into a zen meditation garden, but there are leadership qualities you can lean on to lower your team’s stress levels—and create a happier, more productive office.

“It’s important that the team not be stressed,” says Joanne Vitali, a certified career coach in the Philadelphia area. “Stress releases cortisol, which takes energy away from the prefrontal cortex, making you less able to reason and respond well. You are, in a nutshell, way less productive.”

So, should you be encouraging your employees to meditate? Maybe. But there are other things you can do that directly affect their health and happiness.

As a higher-up, you have a big-picture view of things that your employees aren’t always privy to. And you’re making choices based on that perspective—and potentially not explaining them well.

“Employees see decisions made or actions taken without knowing the whole story, so they tend to make up a story in their mind,” says EB Sanders, a career coach in San Francisco. “Nine times out of 10, it’s not a good story.”

It’s a simple fix: Keep employees in the loop as much as possible. “Employees really do need to have some sense of which way the ship is heading,” Sanders says. “It’s incredibly important that management find a way to communicate at least the highlights.”

As far as leadership qualities go, good communication doesn’t just mean what you say and how you say it, but also how often you say it. Want to see an anxious employee? Have them do their job for months without having any idea if they’re doing it right.

“The ‘no news is good news’ model doesn’t make employees feel good—it really stresses them out,” Sanders says. “They don’t know if they’re doing the right thing or the wrong thing. They don’t want to be micromanaged, but they definitely want and crave constructive criticism, and they want general feedback on their performance on a consistent level.”

That means more than just an annual performance review. Let employees know if they’re doing what you expect, as regularly as you can. Even if you’re just offering quarterly feedback, it will help your workers feel confident that they’re headed in the right direction.

Keep culture in mind when you hire

Many companies hire their workforce strictly based on their talents without considering whether candidates will fit into the corporate and team cultures.

Ross Wehner, founder and career coach at WehnerEd, recalls interviewing someone who came from the auto industry in Detroit. “The culture they have there was much more aggressive and ‘every man or woman for himself,’ trying to make it to the top above everybody else,” he says. “Whereas at the company where I was, it was more about how we get there together as a team. It’s a completely different mindset for how you approach organization and teamwork.”

Cultural fit is a big component of happiness, and should factor into all hiring decisions. “Even with tight deadlines and high demands, many workers have reported being happy with their jobs if they jive well with their coworkers,” says Ross Wehner, founder and career coach at WehnerEd. “Cohesive teams tend to take challenges in stride and win together.”

Some leaders get too deep in the details around how the actual work gets implemented, but implementation belongs to the employee.

“When a boss gets in the weeds on making judgment calls about execution details, the direct report feels infantilized,” says Ephraim Schachter, founder and CEO of CSuite Accelerator Inc. “This can be hugely stressful and demoralizing to a high achiever.”

That doesn’t mean you should disappear, necessarily. Instead, provide accessible and regular oversight for the work to be produced—but don’t produce it yourself.

Work together on deadlines

Some executives create stress for their teams by enforcing unreasonable expectations on performance. They don’t push back on heavy orders from higher-ups or they create those orders themselves, without checking in with their workers.

In the same way that upper-level execs should be cheerleaders for their team when it comes to promotions, they should also be shielding them during challenging times.