How to successfully manage people who are older than you 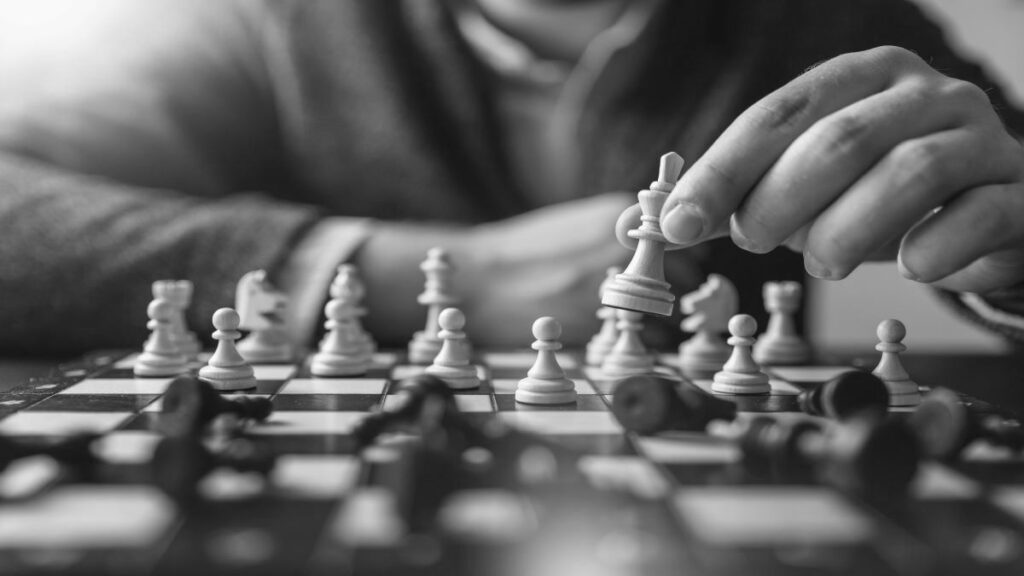 How to successfully manage people who are older than you

These days, it’s entirely possible for someone in their 30s to oversee people 10 or 20 years older. And although that scenario is increasingly common, it’s often met with tension. Effective leadership doesn’t have a minimum age requirement, but tact is especially important in such situations. Although a survey of more than 1,000 workers by staffing company OfficeTeam found that 82% of respondents said they’d be comfortable reporting to a younger manager, 26% cited dissimilar work ethics or values as the biggest challenges with having a younger manager. The older crew doesn’t want to be bossed around by someone younger, while the young go-getters grapple with how to establish authority without shaking things up too much.

There’s good news if you’re a young manager: You can be successful in your role even when you’re managing people decades older than you. We spoke with a number of career experts about how to be the boss—no matter how big of an age gap you’ve got with your team.

Don’t let ambition come across as arrogance You might feel like you need to validate how you ended up in your advanced position, but rattling off your impressive resume could come off as bragging. “Sometimes a leader is better off saying less,” says Sara Canaday, a leadership-development expert based in Austin, Texas.

Aim to be graceful and humble instead, letting your management skills speak for themselves. “You almost need to overcompensate here,” Canaday says. “People who have been there longer are going to be hypersensitive to any signs of power and privilege, so you need to embrace that your role is to be supportive and—corny as it sounds—an inspirational leader.”

You might have a direct, to-the-point communication style, whereas older employees might be used to spending the first few minutes of every meeting chit-chatting about the weather. Pay attention to the pace they’re used to and cater your style when appropriate, suggests Chip Espinoza, Ph.D., a California-based expert on generational diversity in the workplace.

Since the older generation tends to divide work and life more than young people do, reconsider sending 11 p.m. emails, lest your team thinks they’re expected to be on the job 24/7. To get on everyone’s good side, avoid communicating between 8 p.m. and 6 a.m. unless absolutely necessary, Espinoza suggests.

Learn from your older employees

Take the time to recognize the team that’s in place and how things are done. “They have the corporate culture knowledge that you need to be successful,” says Tracey C. Jones, M.B.A., a Pennsylvania-based career and leadership advisor and author of A Message To Millennials: What Your Parents Didn’t Tell You and Your Employer Needs You to Know.

Their years of experience can help you navigate your new responsibilities, build on your management skills, and avoid tenuous situations, says Jones.

But don’t let them push you around

When you’re younger than your co-workers, even if you’re their manager, it’s sometimes easy for them to take advantage of you—especially if you’re new to management.

“Sometimes older workers will kind of play younger managers and say things like, ‘Oh well you’re better at technology,’” Espinoza says. Be supportive while also holding the person accountable. Resist the urge to do their work for them.

If you find that happening to you, instead of piling more on your plate, shoot the project back to the older person and offer to teach him or her how to use the necessary programs.

Jones says it’s important to look for and befriend the exemplary members on your team—an essential characteristic of effective leadership. “These are the followers that are going to be your early adopters, your cheerleaders,” she says. Often they’ve been with the company for a while and are trusted by their colleagues.

Be open about your way of doing things

Proactively share your leadership style and what. You expect from your team so they’re not left to fill in the blanks. “Instead of instructing or directing, embrace the idea that you’re a coach. And a sound board and you’re there to remove obstacles,” Canaday says.

But don’t just swoop in on day one and change everything. Instead, Espinoza recommends asking everyone. What is the one thing you don’t want to see change. And what’s the one thing you think needs to change? Someone with. Institutional knowledge can advise you on previous attempts at making changes that didn’t work out. And save you the hassle and embarrassment of making the same mistake.

Let them know you’re invested in the position and not just using the role as a stepping-stone. “The Achilles’ heel for many millennials is a lack of patience,” Espinoza says. “A lot of people can be frustrated with young managers because they feel the managers. Are already focused on their next promotion.” Your team will respect you more if they feel you’re committed.

Part of that means working on your own management skills. And consistently looking for ways you can be doing your job better.