Stuck in a rut? Here’s how you can take your career to the next level 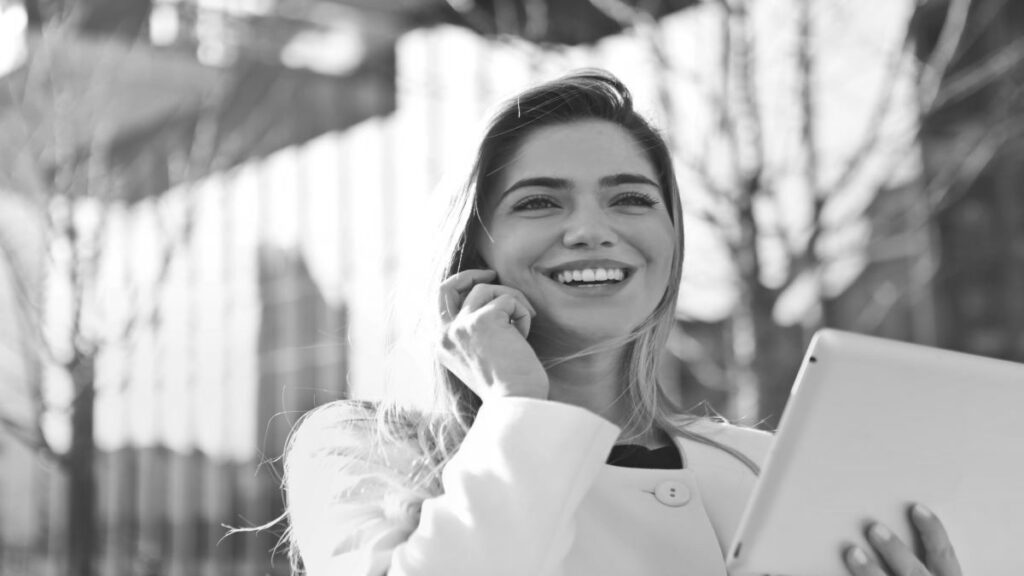 Stuck in a rut? Here’s how you can take your career to the next level

You know the phrase, “Nice guys finish last.” Well, that same logic applies to your career, sort of.

Let’s say you’ve been doing all the “right” things for quite a while now—working hard, speaking up with good ideas, excelling as a team player,  who’ve asked for your advice. Hey, good for you! You’re a terrific employee!

Just one problem: You’re not getting anywhere.

It’s been a long time since your promotion. Not to mention, your peers keep moving up to bigger jobs, better titles, and fatter paychecks. What are they doing that you’re not?

“The secret to achieving recognition and jumpstarting your career is by engaging in high-impact projects,” says Sander Flaum, co-author (with Mechele Flaum) of . It may mean stepping out of your comfort zone, but choosing the right project will get you noticed and “can propel your career into the tier you crave to be in,” says Flaum, who is CEO of Flaum Navigators, a New York City–based consulting agency.

Based on the authors’ own experiences, supplemented with interviews with dozens of other successful executives, Boost Your Career describes in detail how to make that happen. Monster recently spoke with Flaum about how to dig yourself out of a rut and take your career to the next level.

Q. We often hear that getting ahead is about looking for, or inventing, the “next big thing.” You disagree. Why?

A.  People need to get rid of the idea that bigger is always better. Just erase it. The reason is that the ideas that make the most meaningful impacts are often the simplest. When coming up with an idea for a project, keep it unpretentious, doable, and realistic. You want to demonstrate that you’re someone who gets things done.

Less truly is more. Too often, a good idea transforms into something so complicated that it’s no longer viable. Keeping your project manageable also makes it less of a gamble of time and resources—for you and for the company—while still having a highly noticeable impact.

Q. Could you give us an example?

A.  Sometimes the best thing you can do isn’t creating something new—it’s getting rid of . For instance, you might cut down the number of long, drawn-out meetings by establishing a new format of 30-minute stand-ups, or launch a “speak softly” campaign to make open-office settings quieter so co-workers can concentrate.

Often, we don’t even realize how annoying something was until it goes away. The more colleagues you can impact by eliminating an irritant, the better. This is often one of the easiest ways to get noticed by lots of people, all the way to the C-suite.

Q. In Boost Your Career, you write about being open to change and new ideas.  Why is that essential?

A.  If you stay within your comfort zone, where everything is familiar, I can guarantee that you—and your career—will stay the same, too. Instead, fuel your creativity by having new experiences, including  who could help you see your work from a different vantage point. You need to mix things up, so your brain goes from autopilot to active.

This doesn’t need to be complicated, either. Take a class on something you know nothing about, whether it’s glass-blowing or cooking Thai food. Go for a walk without any particular destination in mind, especially if you’re in a city you haven’t visited before. Say “yes” when a friend asks you to do something you’d usually turn down. Any new experience can help unleash your ability to innovate.

Q. Some people might hesitate to try a high-impact project, out of fear that it might fail. Why is that a misplaced worry?

A.  True leaders aren’t afraid to admit when they’ve made a mistake, which is smart because people tend to admire leaders who openly admit to a goof. It’s not at all unusual for projects to be halted because they aren’t working out as planned, for any number of reasons.

Don’t be afraid of adapting to a situation that has changed. Good leaders engineer change, help their teams get through it, and, if need be, move on to something else. Never make it an ego battle. Time is so short today that being able to hop off of one project and onto another is one of the things you’re being judged on. It’s always about moving forward.