Being called a ‘mumpreneur’ is actually patronising: 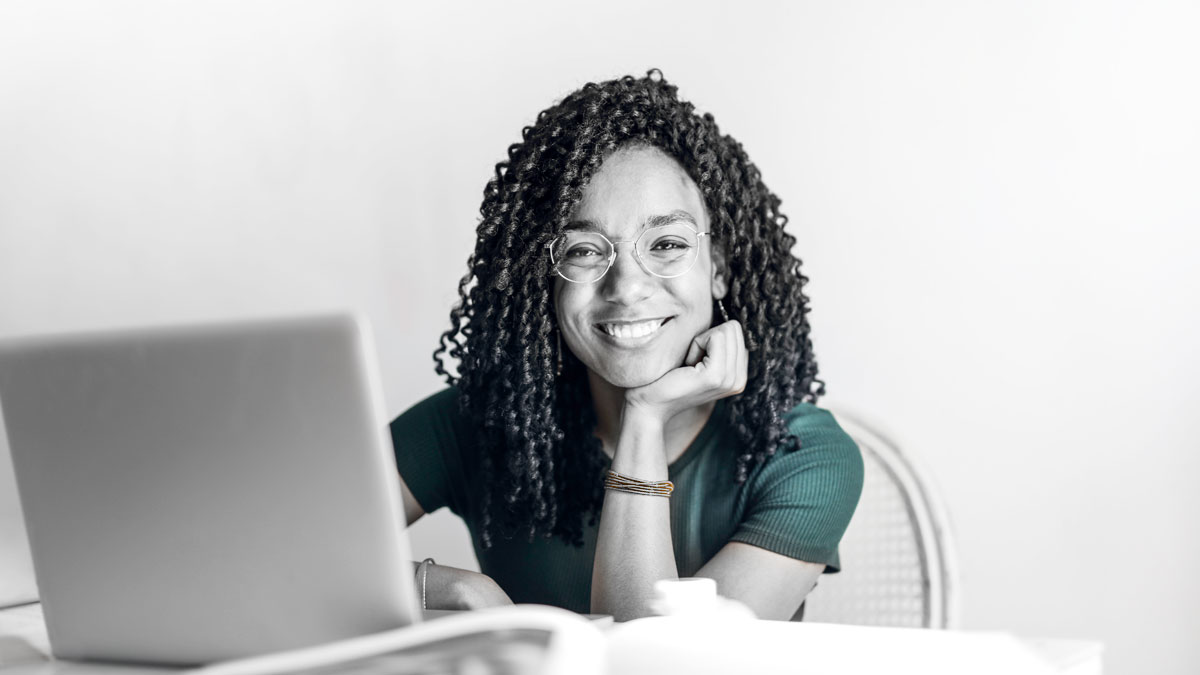 Being called a ‘mumpreneur’ is actually patronising:

The often-used ‘mumpreneur’ label was branded as patronizing. Research from payments specialist moneycorp also revealed 65% of respondents believed that ‘mumpreneur’, which has been used for over a decade to describe those who combine motherhood with running their own business, was a negative term. The top complaint, raised by nearly half (49%), was that the term is patronizing.

Jo Fairley, campaign ambassador for moneycorp remarked: “Entrepreneur is already a gender-free term, so we should no more talk of ‘mumpreneurs’ as we should of ‘dadpreneurs’. A much more accurate description is actually ‘flexi-preneuer’, because more and more men and women are enjoying the flexibility and rewards of running their own e-sales enterprises. As a nation, we must back them to succeed, and not hold them back through conscious or unconscious bias over their gender. I firmly believe there’s never been a better time to expand overseas, nor a better time to embrace the opportunities such a working life offers.”

The majority of female business founders had experienced some form of gender discrimination. A quarter had been subject to blatantly sexist comments, and almost twice as many (46%) felt they had been patronized by another person. One third had missed out on a business deal as a result.

Female business founders based in London had the toughest time, with 61% complaining of gender bias in contrast to 38% from the North East. Interestingly when quizzed as to their inspirational business heroes, the top answers were all male. Alan Sugar, Richard Branson and Steve Jobs were seen as individuals to emulate, Karren Brady was the top female hero in at six, just after the women’s own fathers.

The research revealed some clear trends: Young women aged 18-24 were the most likely to report they had been held back as a result of their gender (57%), falling steadily in line with the age of the respondents, to just 11% for those aged 55+. Encouragingly the research revealed the opposite trend when it came to exports, far more 18-34-year-old women had sold products overseas than their older counterparts.

Professor Mark Hart, Deputy Director, Enterprise Research Centre, Aston Business School said. “ Not  content with working out whether someone running a business is an entrepreneur. Or not we have now got a proliferation of labels to describe. A particular demographic group the ‘entrepreneur’ is hailing from – mumpreneurs and olderpreneurs are just two common examples!

“They make me cringe every time I hear them as they tend to be demeaning and patronizingg in equal measure. Playing into the stereotypical entrepreneur as a young white male by seeking to make the distinction. Demographics don’t matter in running a business as it’s what you are doing with your business that counts. Disrupting markets, creating opportunities, social and environmental impact and yes, making money.

“This mismatch may be because many individuals who start and run businesses do not identify themselves as entrepreneurs. And/or due to a misleading portrayal by the media of people who start and run businesses. For me, it is the former as when I deliver growth. Programmes to micro-businesses at Aston Business School the vast majority. Around 9 out of 10) at the outset do not see themselves as entrepreneurs but rather business owners.”

As business and work have changed out of all recognition. Over the last few years, we need new ways to describe. These new business environments and the people that inhabit these spaces. It’s now too simplistic to call yourself an entrepreneur. The rise of the gig economy and the side hustle have made small business activity a multifaceted industry. And as for terms like mumpreneur. They serve little purpose than to give the media a convenient label to hand on women business owners.