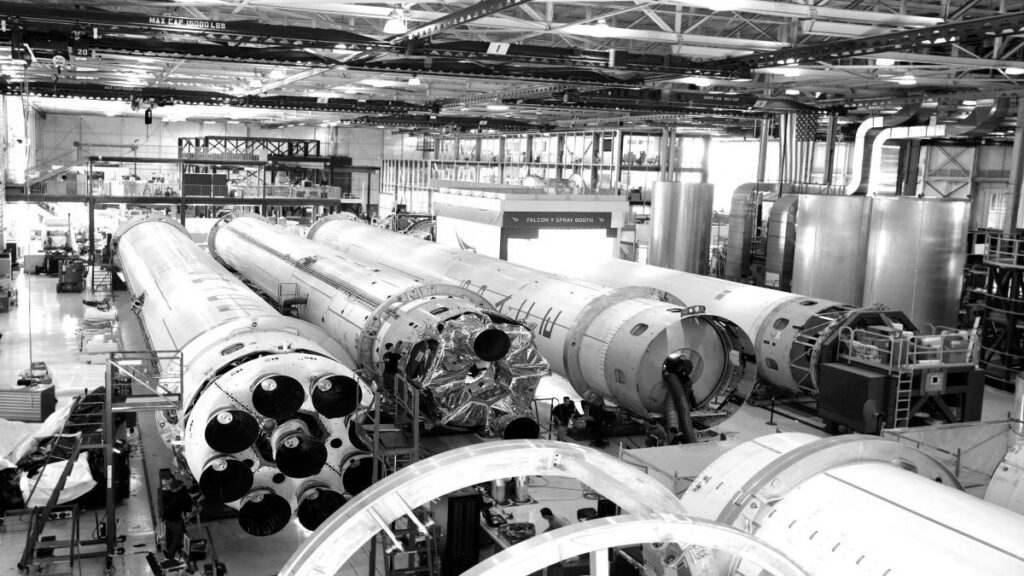 Despite being blessed with abundant oil and gas resources. Africa’s production has been on the decline, representing a challenge for the continent as it moves to initiate a. COVID-19 economic recovery and address energy poverty. With exploration restricted due to reduced capital for fossil fuel projects and the transition. Away from hydrocarbons, the continent needs to act now if it is to reap. The benefits of its oil and gas resources.

What will this production underperformance in Nigeria, Libya. Angola, The Republic of the Congo, Equatorial Guinea and African countries mean for the continent as a whole?

In modern society, technology drives progress, but technology requires power. Whether a smartphone, tablet, laptop, or other gadget designed to make life easier. Nations that fail to invest in energy will be left behind and will lack the economic growth to fund development. This is an issue for health and social care, progress in living standards and access to opportunities.

In the short term, reduction in supply means higher oil prices. Which leads to higher inflation and higher inflation hits the poorest the hardest. These countries have the means and ability to turn this around, so the underperformance need only be temporary.

What do you feel are the primary reasons influencing production decline in Africa? What can be done to turn this around?

Leaving aside the recent impact of COVID, global issues such as the energy transition, compounded by. Important country-specific issues, are driving a decline in production. At the heart of the challenge is a lack of investment in exploration and the question of what. Countries must do to attract this investment.

The pool of both equity and debt capital for oil and gas projects is on the decline, largely. (but not exclusively) due to pressure to meet the energy transition. With an ever-decreasing supply of global capital for such projects, funders can be selective about where. Capital is invested and, therefore, competition is stiff and the threshold to secure it is high.

Countries in Africa must provide a stable and competitive framework for investment. This applies not only to countries with existing production, where infrastructure-led exploration. (ILEX) can provide lower risk additional resources, but also to counties with frontier exploration potential. It is these higher risk, but higher resource, new frontiers with the opportunity to make large. Scale economic impact, that have the greatest challenges to attract capital.

Norway has been producing oil since the 70s. It recently announced the award of 53 new licenses, of which. Equinor picked up interests in 26 blocks, and announced that it plans to drill 25 exploration wells during 2022. By comparison, South Africa, where Impact has a large footprint, has only seen two exploration wells during the last. 10 years. Norway operates a model that enables and incentivises exploration, which has put. Norway in the top 15 oil producers globally and allowed it to create. A sovereign wealth fund worth over a trillion dollars.

The demand for energy is only growing, whilst there is a rapid and concurrent. Reduction in investment in exploration and production. This reality, and the consequences of it, are reflected in current global. Oil and gas prices and the apparent economic and geopolitical turmoil it is causing. It is unlikely that the demand trend will reverse soon, so Africa should invest to reverse its growing production shortfall.

What would you recommend as an industry approach to low carbon gas monetisation and financing in Africa?

Natural gas is a relatively low carbon energy source when compared to oil or coal, therefore it. Is an obvious transition fuel that could meet the energy needs of Africa from its own resources. However, this must be done quickly since the transition period is not indefinite.

Powering African countries through the use of domestic gas has a number of advantages: importing. LNG and/or oil has a much higher carbon footprint than utilizing domestic gas; it enables a just transition away from coal in countries such as South. Africa where 80% of its electricity is generated from coal; and it provides a cleaner alternative to firewood and charcoal, used by more than. 60 percent of families in sub-Saharan Africa for meal preparation. And to meet other energy needs, due to the absence of affordable alternatives. This is damaging to health and a significant contributor to forest degradation.

Natural gas should form part of a wider energy mix that embraces other low carbon energy sources. The role of the oil and gas industry in Africa can and should be broader than exploration and. Development of oil and gas resources. We are increasingly seeing agreements between Governments and. IOCs to collaborate on investment in a multi-energy strategy that supports development. Of renewable projects alongside major oil and gas projects. For example, as part of the recent Final Investment Decision for the. Uganda-Tanzania crude oil pipeline, the Kingfisher and Tilenga oil projects in the. Lake Albert region of Uganda and TotalEnergies signed a deal to explore opportunities to develop renewable energy projects. Initiatives such as this bring expertise as well as finance to the continent.

What should new independents consider while entering a changing African energy sector?

Africa has historically provided great opportunities for independents. Indeed, it has benefitted from their nimble and aggressive strategies and their. Ability to raise capital for higher risk, early entry projects. Companies such as Kosmos, Tullow. Ophir, Cove and Far (for example) have been at the forefront of major, play-opening discoveries in Senegal, Mauritania, Ghana, Mozambique and Tanzania, leading the way for majors in frontier opportunities.

The role of independents in the sector is changing, however. The new Africa focused independents are chasing production (ILEX, mature and marginal fields), but the billion-barrel, play-opening exploration opportunities remain in frontier, high risk areas.

Although there is no longer the space for standalone explorers to build greenfield exploration portfolios – there is neither the time nor the capital to support such strategies – independents can still play an important role in accelerating growth in countries with play-opening discoveries, by pushing out the play- to the riskier limits.