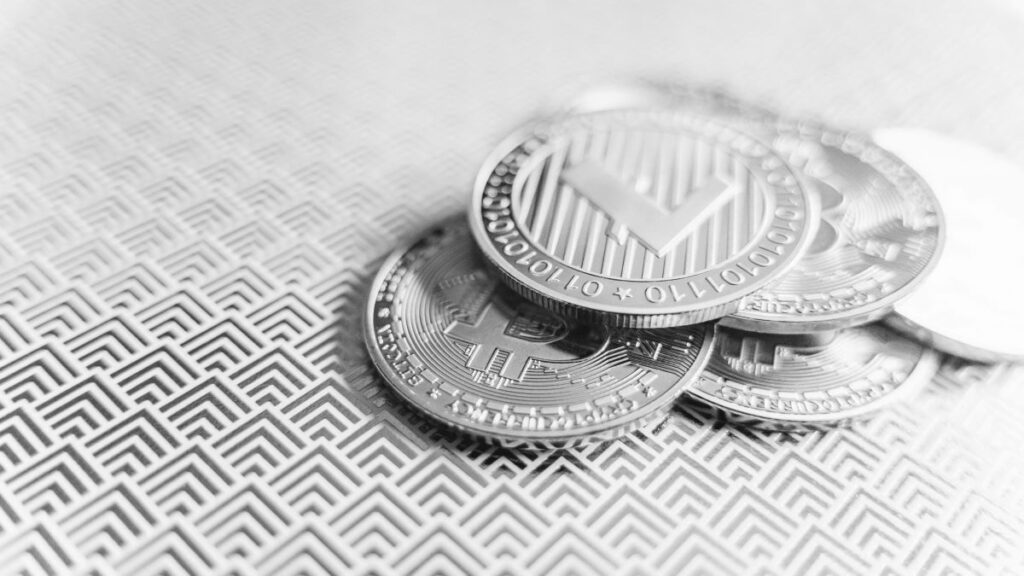 World’s largest cryptocurrency Bitcoin was trading on a flat note today. The price of Bitcoin fell 1% to $38,422 on Coinmarketcap. Market cap of the cryptocurrency fell to $728.19 billion. Currently, the global crypto market cap stands at $1.73 trillion, falling  1.15%.

The Ukrainian war effort against Russia has so far received at least $11 million through anonymous Bitcoin donations, according to cryptocurrency analysts. On Thursday, Russia had launched a military operation against Ukraine.

The Ukrainian government, NGOs and volunteer groups have managed to raise funds by advertising their Bitcoin wallet addresses online, noted researchers at Elliptic, a blockchain analysis.

Over 4,000 donations have been received so far, according to a BBC report. It added that one unknown donor had gifted Bitcoins worth $3 million to an NGO. So far, the average (median) donation to the war effort has been $95.

Ukraine’s government also posted the addresses of two of its cryptocurrency wallets on Twitter.

Within just 8 hours of the tweet being posted, the wallets received cryptocurrency worth $5.4 million dollars.

The Ukrainian Digital Ministry explained that the latest call for donations is to “help” Ukraine armed forces. However, it did not provide clarity on how exactly these funds would be spent.

Elliptic founder Tom Robinson told the BBC, “Whereas some crowdfunding and payments companies have refused to allow donations to be made to groups supporting the Ukrainian military, cryptocurrencies have emerged as a powerful alternative.”

Scammers have also found ways to take advantage of the situation to trick unassuming cryptocurrency users. Elliptic stated that at least one social media post was discovered to be a copy of a legitimate tweet from an NGO. However, the author of the post had switched the legitimate Bitcoin wallet address with allegedly his/her own address.

Former Twitter CEO Jack Dorsey last year said that cryptocurrency Bitcoin will replace the US dollar. Dorsey has been a big supporter of Bitcoin. He is also the co-founder and CEO of financial services company Block, formerly known as Square Inc.

The digital currency made its big Wall Street debut in December 2017, when the major futures exchanges rolled out Bitcoin futures. The attention drove Bitcoin to roughly $19,300, a then-unheard of price for the currency.